SEGA Mega Drive game Herzog Zwei which launched back in 1989 will be making a return to the Nintendo Switch as part of the SEGA Ages lineup. It was originally developed by Technosoft. It is a real time strategy title and the SEGA Ages version will contain a helper mode for players who are new to the title. SEGA Ages: Herzog Zwei also features an online versus mode and a practise mode. A Japanese release date has yet to be announced but it will cost 999 yen 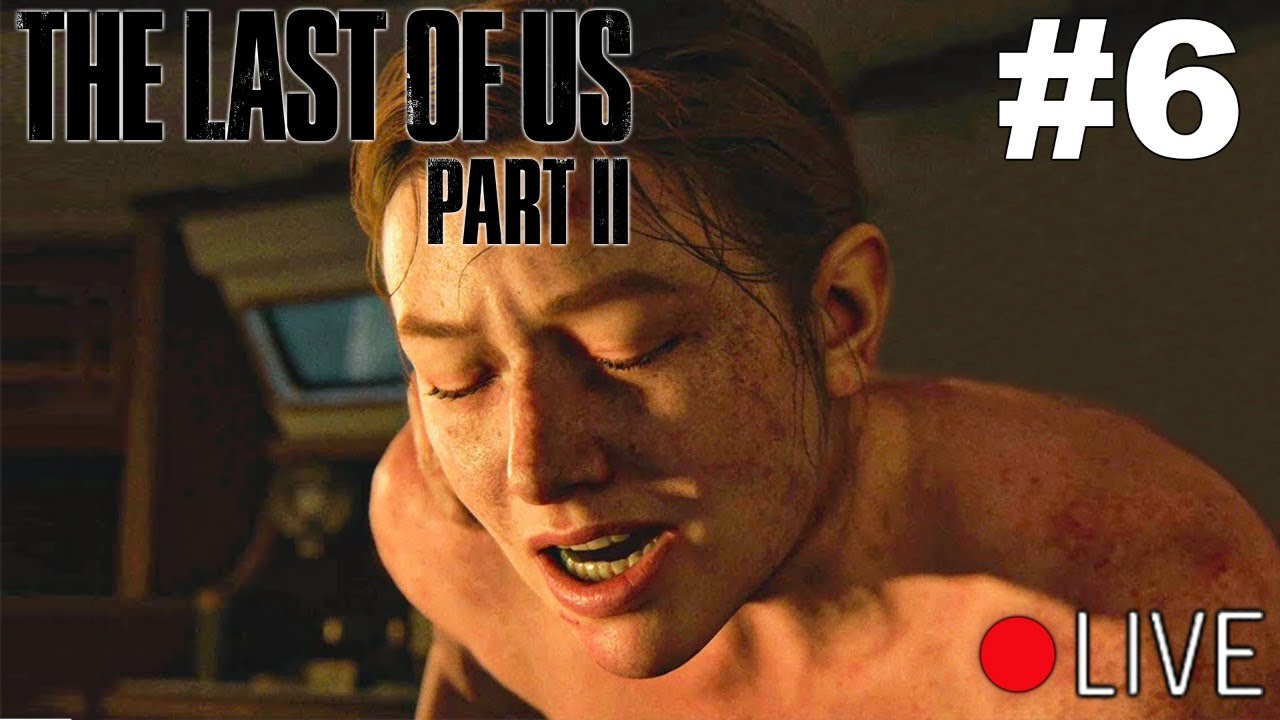 The Last Of Us Part II - Livestream Walkthrough Part 5