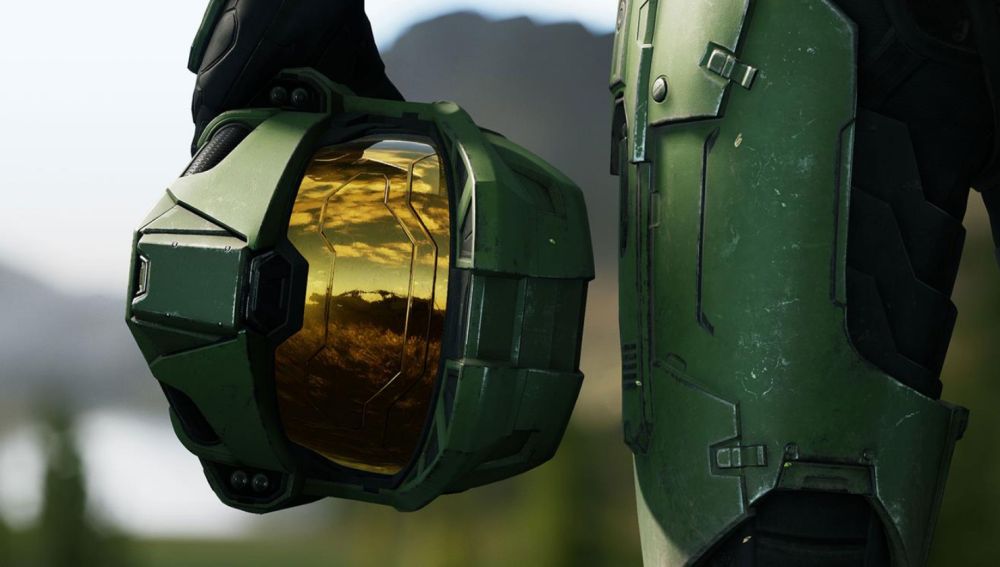 
Contrary to rumors circulating, Halo Infinite multiplayer is not delayed.

Rumors that Halo Infinite’s multiplayer would not launch with the game are untrue, says 343 Industries.

According to community manager Brian Jarrard, the game’s multiplayer has not been delayed.

Nothing to see here folks, this is not true.

The rumor seemed to start due to 343 saying the game’s multiplayer would be revealed at a later date.

343 showed off the game’s campaign yesterday during the Xbox Showcase. What we saw was an early build of the game, and was captured from a PC that is “representative of the experience that players will have on Xbox Series X.”

Halo Infinite is set to be released this holiday. 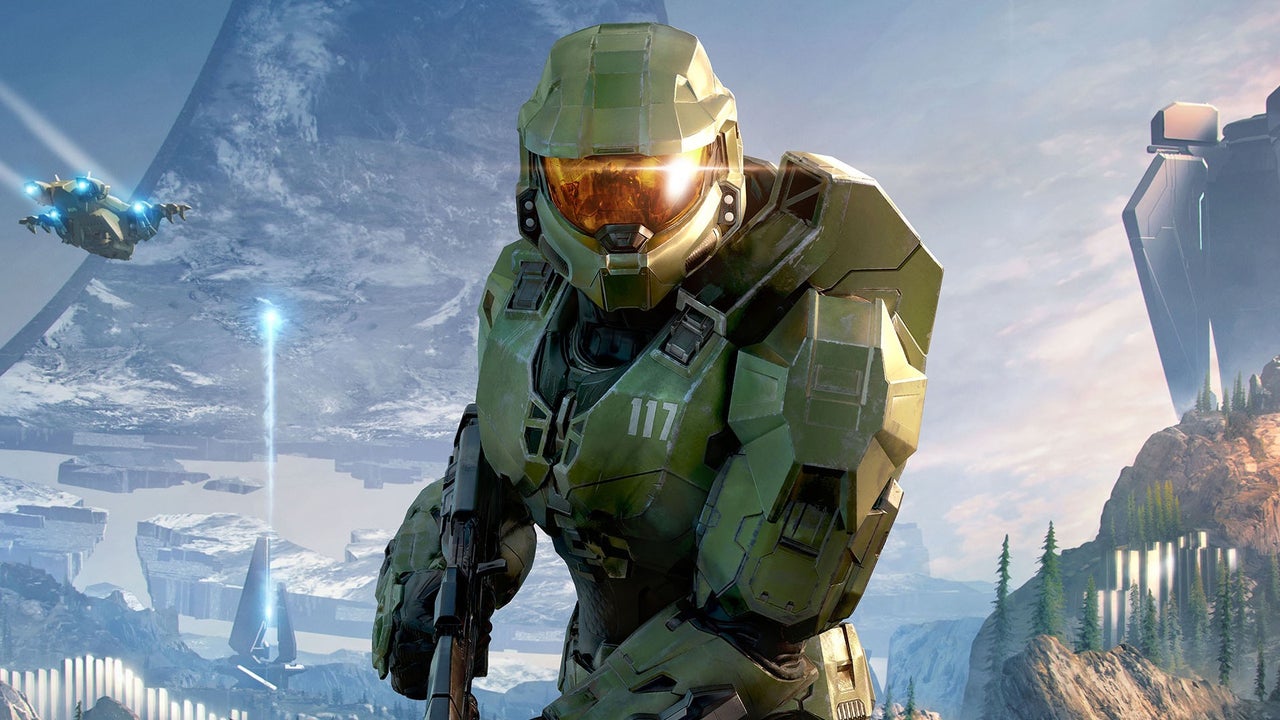