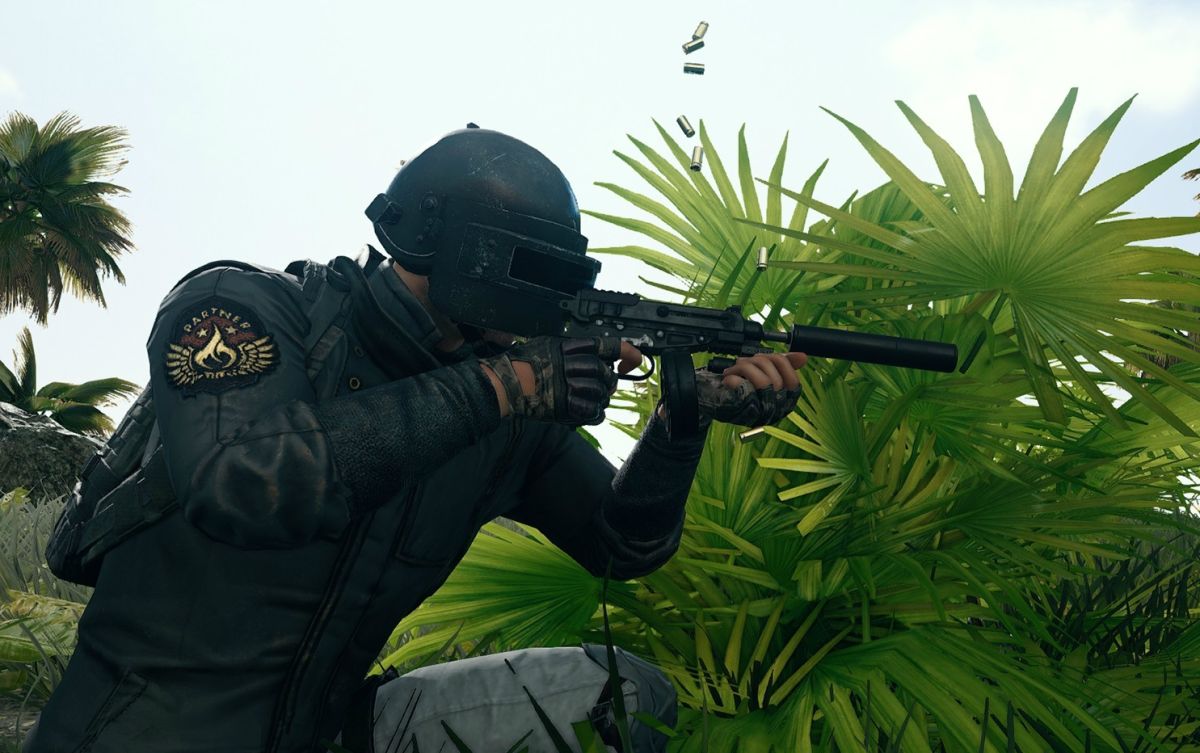 
Great moments in PC gaming are bite-sized celebrations of some of our favorite gaming memories.

I was sure I was screwed. I was huddled in a shack in Miramar—PlayerUnknown’s Battlegrounds’ map modeled after the Mexican desert—and all I had on me was a decent mid-range weapon, a scopeless Kar98K sniper rifle I’d picked up in a decrepit cantina, a handful of ammo and weak bandages, and some rinky-dink armor. Around me I could hear the remaining 10 other players dying to much bigger guns, and I wondered which of them would do me in.

And then the world went silent. I looked up. Two players left. Me and some other guy, waiting to kill me out there in the sandy wastes of the final circle. I hazarded a peek out the door and saw nothing. Then, beneath a scraggly tree, I saw movement. Almost imperceptible, but just enough. What I had mistaken for sagebrush turned out to be some dude in a ghillie suit, and so—calm as you please, so as to account for the lack of a scope—I crept out of my hut, lifted my rifle, and fired.

He never even saw me. And for the first time during a solo game, the words “Winner Winner Chicken Dinner” popped up in the corner of my screen.

I danced. I tweeted. I felt like I’d done something important. It technically wasn’t even my first chicken dinner as I’d had several with the squad of friends I tend to run with, but I’d done this all on my own, and that’s what made it meaningful.

As entertainment, I still believe PUBG shines best in squads. The camaraderie, the relative safety in numbers, and occasionally goofy fun makes up for the plodding pace of PUBG’s long matches. In squads, other players make up for your deficiencies, and hopefully you make up for theirs.

Not so in a solo match. There, it’s all you. Even if you managed to outlast 97 other people just by hiding in bathrooms or slinking about like Gollum, the final shot demands a combination of skill, accuracy, and nerves that mere luck often won’t carry. If you ain’t got it, you’re probably not going home with a chicken dinner.

And in those final moments, I find the essence of what makes PUBG so appealing. It’s learning to make the most of what you have. It’s knowing that victory is almost always an option, as even the most skilled players might get cursed with bad drops or unlucky positioning. It’s realizing that PUBG’s greater commitment to realism gives it an edge over Fortnite in intensity. This is a disturbingly silent world where buzzing flies can make you think a distant motorcycle is approaching, and where the splatter of water from a gutter can make you jump. Shooting skills and quick reflexes play a big part in surviving until the end, but just as much of it relies on reading the right cues.

Oddly enough for such a well-known multiplayer game, victory is almost as solitary. By the time those yellow words flash on the screen, almost all of the other 90+ players have already either quit or logged into a new match. There’s no text chat, so you won’t see your rivals saying “GG” or talking smack at the end of a round as they might in a game like Overwatch or Valorant. There isn’t even a special animation, so you’re left to imagine what a “chicken dinner” looks like on your own. When I won my first solo chicken dinner that day in Miramar, I believe the only people who witnessed those final moments were me and my quarry.

But damn, it felt good. And you know what else was good? The real fried chicken I ordered afterward to celebrate. 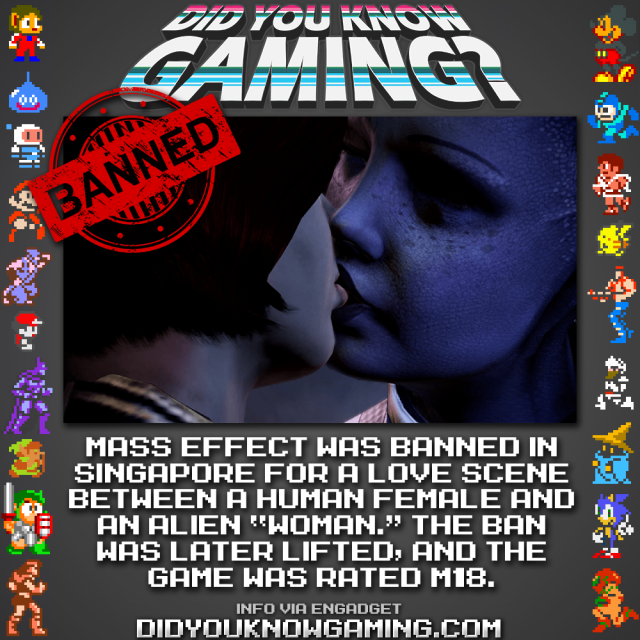 Did you know Mass Effect was banned in Singapore for featuring a... 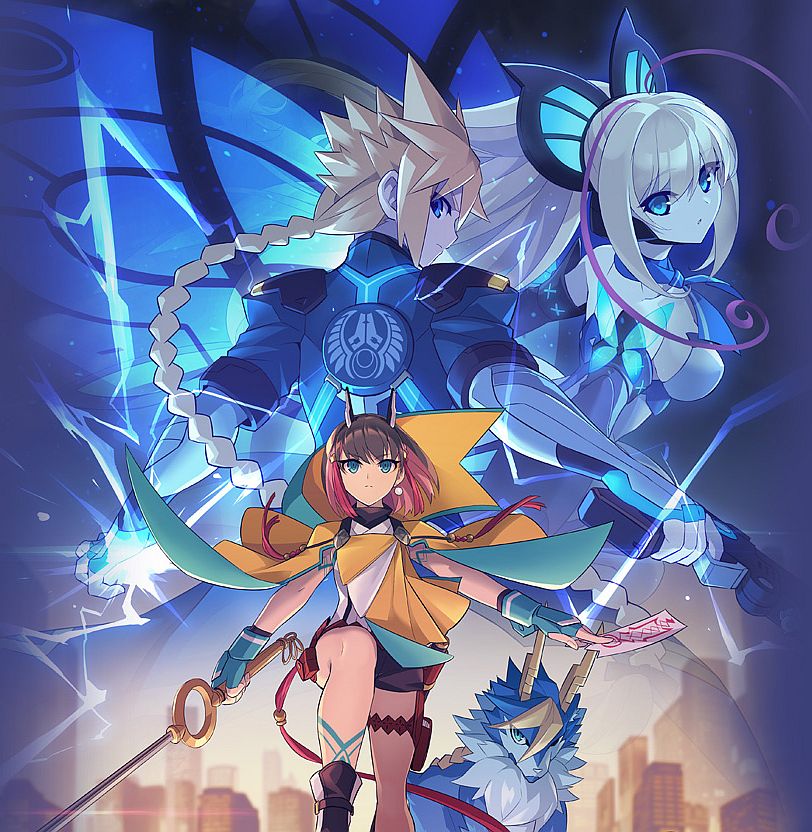