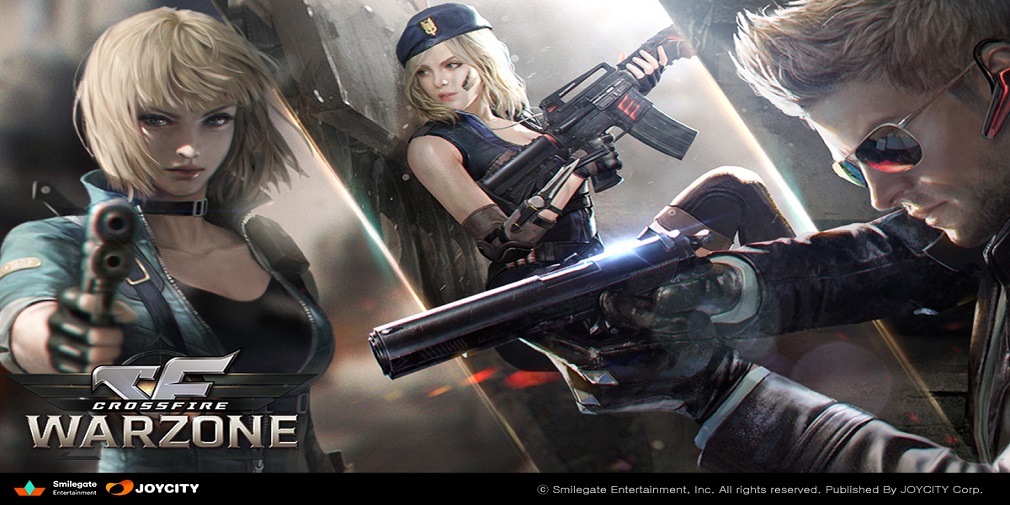 With that in my mind, fans of the series and newcomers alike may be wondering what they can expect from CrossFire: Warzone once they’ve downloaded it to their phone. So we’ve decided to put together some of the features you’ll find in this strategy title.

CrossFire: Warzone may have only released recently for both Android and Apple devices but it’s been a known entity for some time, particularly to the fans who have had Early Access to the game. Over the last 7 months, they have been playing it extensively and providing feedback to the developers which have helped prepare the game for its global launch.

Base and army building

CrossFire: Warzone will see players battling against an international terrorist organisation. To do so will require a powerful army to fight against their forces. That means players will need to be actively collecting resources to make an impressive base of operations. As that’s being established they’ll need to build a powerful army too.

They’ll be able to train a variety of units to deploy onto the battlefield. This includes helicopters, attack vehicles and several types of ground troops. But creating a powerful army means very little in this game unless they have a good leader to command them.

Once players have established their base and create a powerful army they’ll then need to handle the tactical side of the battles too, which play out in real-time. They’ll be able to direct their high-tech units to follow their strategy as you reclaim cities and stop Massive Organic Weapons that pose a serious threat to humanity.

Beyond the troops that players can train at their base, there will also be 25 unique heroes to collect that can also join them on the battlefield. These powerful characters all sport 3D models and all hail from the original games, so long-time fans will certainly recognise a few faces. They can all be empowered by crafting gear and they’ll each bring their own abilities to the table.

Jump directly into the action

To pay homage to the game’s PC and FPS roots, there will be a 1st person sniper mode to enjoy. So once players carefully plotted out their tactics and directed their troops and vehicles to the appropriate position, they can dive into the thick of the action themselves, eliminating enemies from a distance with a powerful sniper rifle.

Tackling an international terrorist organisation solo is certainly a gargantuan task. So in CrossFire: Warzone, players will be able to forge alliances with others and fight the terrorist threat together. Allies will be able to build cities and conduct special alliance research. They’ll also be able to play a game mode called City Takeover together where the rewards for emerging victorious are said to be substantial.

CrossFire: Warzone is currently available in 166 countries across the globe but Joycity is keen to bring their new strategy title to as many as people as possible. As such, they’re aiming for the game to launch in South Korea and Japan in the near future.

CrossFire: Warzone is available now over on the App Store and Google Play. It’s a free-to-play game with in-app purchases. 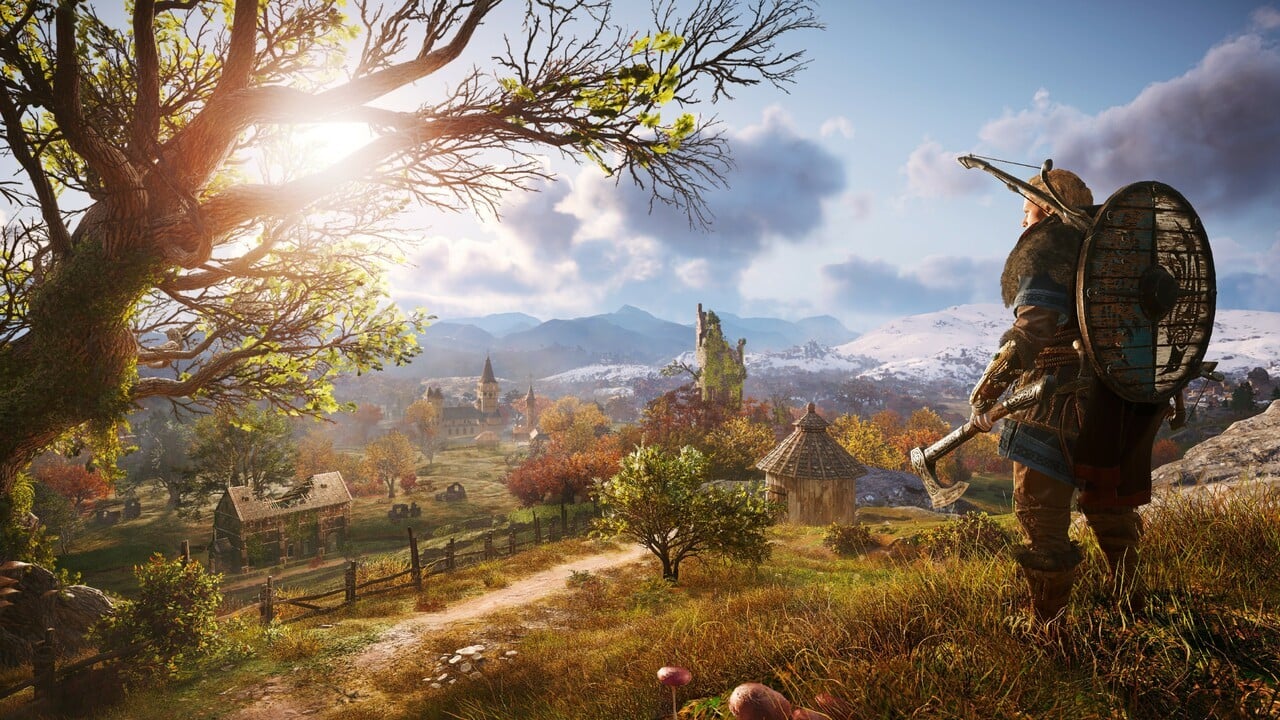