The newest member of Sony’s Worldwide Studios is actually one of PlayStation’s oldest partners, and the web is awash with Insomniac Games speculation right now. There have been strong rumours regarding a new Ratchet & Clank project for many years, but it seems many expect the title to be revealed for the PlayStation 5 in a few hours.

Asked about the possibility of Marvel’s Spider-Man 2, esteemed Bloomberg scribe Jason Schreier said: “Insomniac’s got another game coming first!” The tweet was hastily deleted suggesting there’s fuel to this fire – either that, or he’s just getting sick of everything he says being transformed into some kind of rumour.

Whatever the truth, that hasn’t stopped rampant online speculation from emerging. We’re just a few hours away from a potential reveal now, so buckle up those seat-belts because there’s big news on the way. 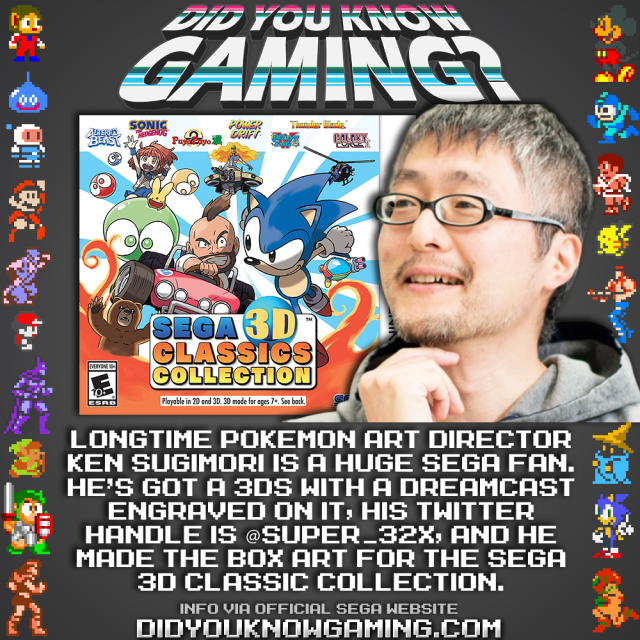 Did You Know Gaming? — Did you know longtime Pokemon art director Ken...