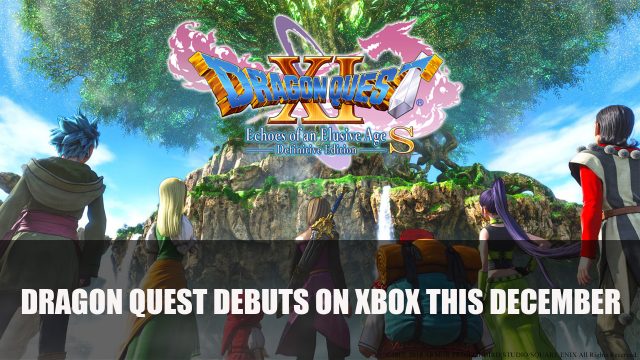 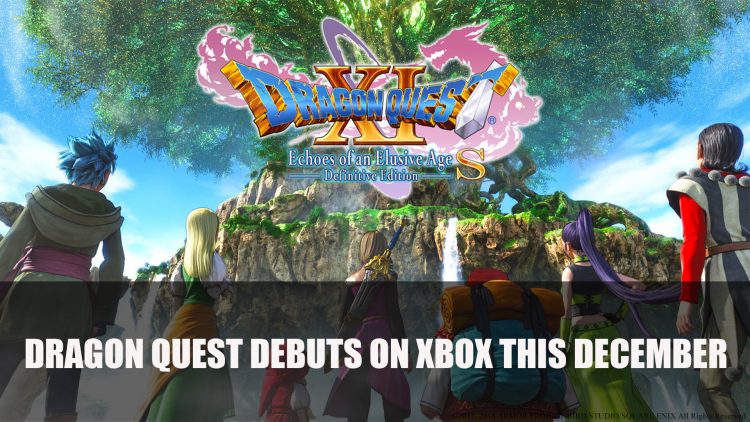 The Xbox Games Showcase was full of new week, major news came in the form in a first in the history of the franchise Dragon Quest during the pre-game show. Dragon Quest XI S: Echoes of an Elusive Age – Definitive Edition will be coming to Xbox One on December 4th 2020. In addition to launching on the console, the game will be available on Xbox Game Pass which will also join in December on both Xbox One and PC. It will also be coming to Playstation 4 on December 4th as well.

Dragon Quest XI S will come with all the latest features and enhancement that were introduced with Nintendo Switch last year, which means fully orchestral music, the ability to switch between 2D and 3D versions of the game. The title is currently available to pre-order for $39.99.

Embark upon an epic adventure as The Luminary: the chosen one in a world that vows to hunt him down. The Luminary and his unique band of loyal companions work together to survive an onslaught of ne’er-do-wells and overthrow the dark forces that plot to plunge the world of Erdrea into chaos. Explore the massive world of DRAGON QUEST and awaken your power in this can’t-miss adventure!

For more news be sure to read next Fable Announced For Xbox Series X And PC and Avowed A Fantasy RPG Announced By Obsidian. You should also check out Genshin Impact Launches Worldwide Before October. 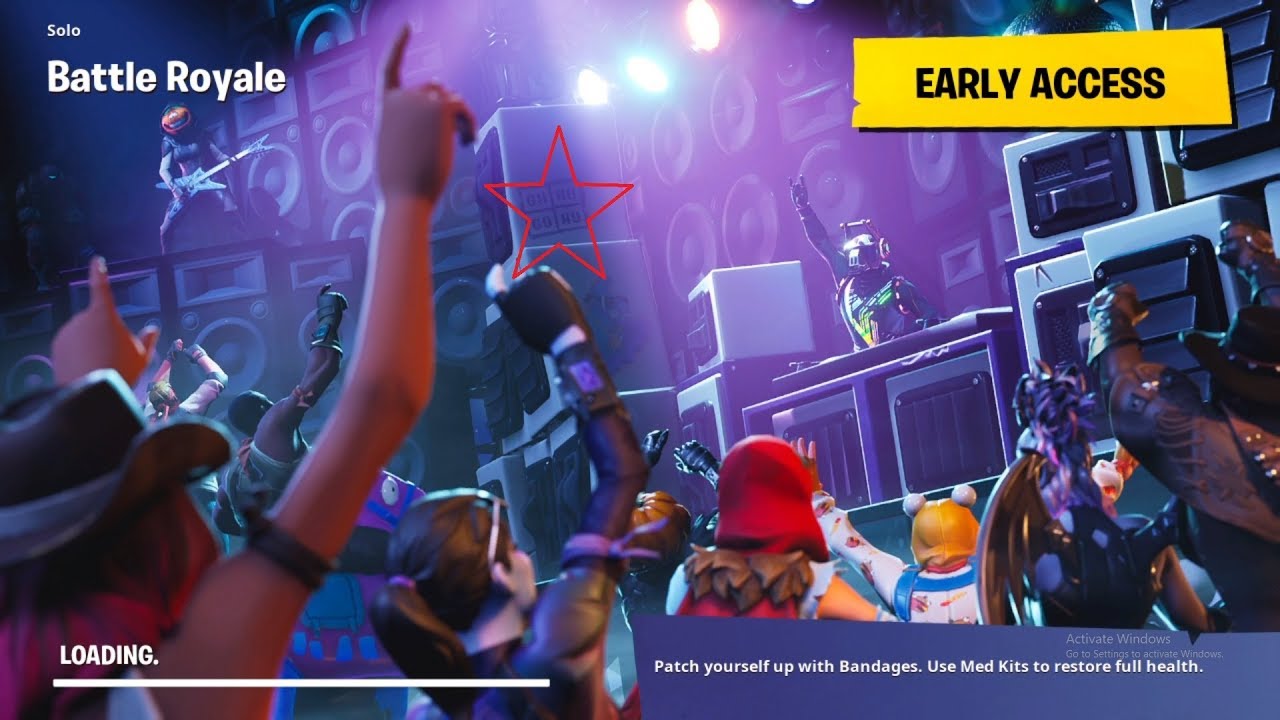