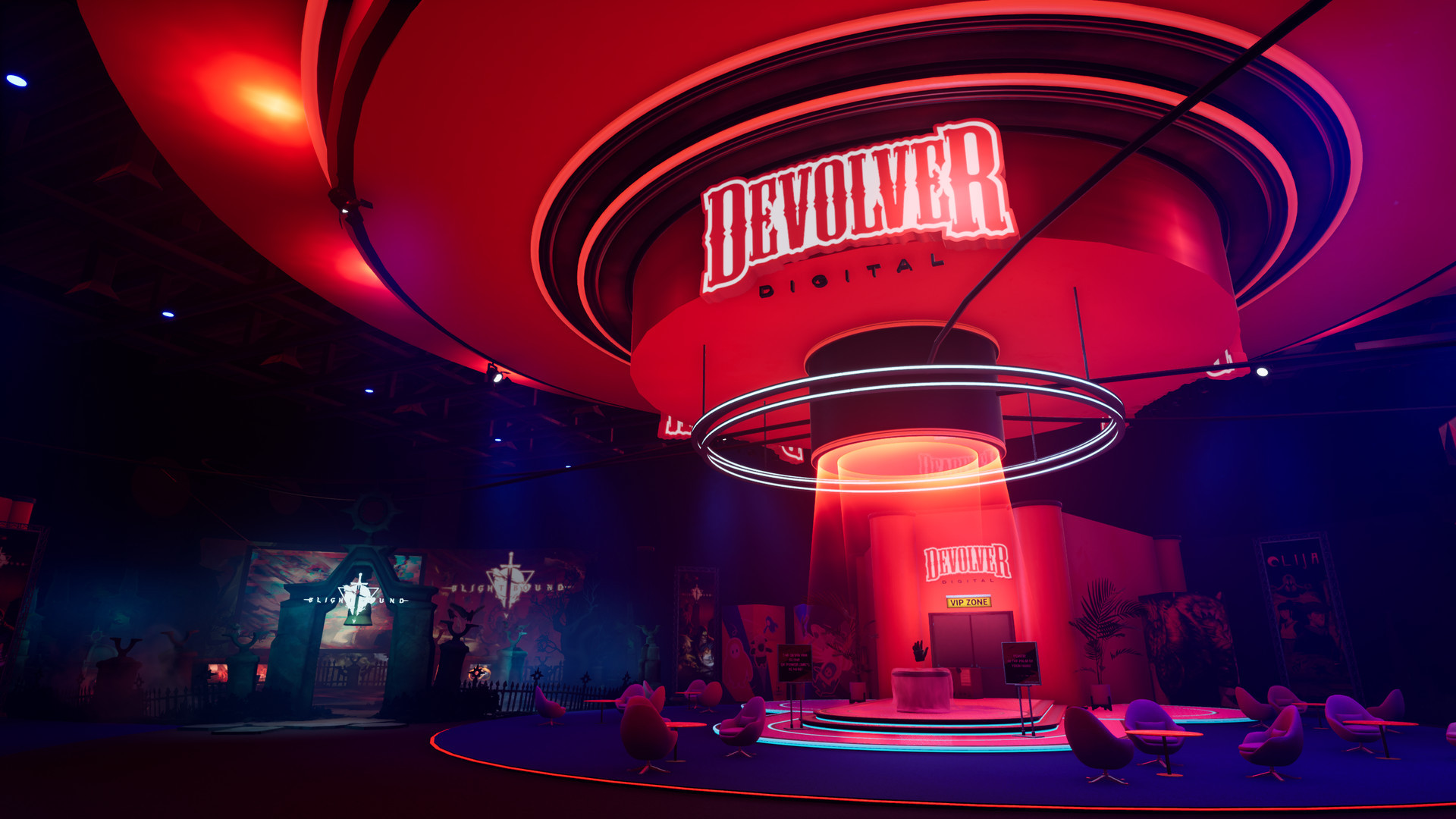 
Anarchic publisher Devolver Digital held a livestream this weekend to reveal new details of its upcoming games, and not to confined by the likes of Twitch and YouTube, it released a virtual show floor, with a twist, on Steam, too.

This being Devolver, the downloadable E3 isn’t exactly a calm stroll through a series of stalls and game demos. Instead, it’s a meditation on hype culture, and the way the games industry is perpetually over-zealous in its marketing. By which I mean it’s an FPS game set in a cancelled gaming conference that goes haywire, forcing you to blast your way out.

Looking at the trailer below, Devolverland Expo is a bunch of areas based on upcoming Devolver games, such as Weird West, Shadow Warrior 3, Carrion, Disc Room, Fall Guys and more, all full of tat like t-shirts and plushies that you’ll be using weapons of various sizes to shoot through. It was made by Shadow Warrior developer Flying Wild Hog, so expect the violence to be both over-the-top, and distinctly pleasing. And it seems like the final boss is an autonomous mess of gaming monitors, so you’re literally fighting the screens.

You can see the teaser here:

We previously had Eek3, a spooky take on the not-E3 concept, with a haunted show floor full of chilling little horror games. You can find Devolverland Expo on Steam here, and we have more of the best free PC games for you, too. 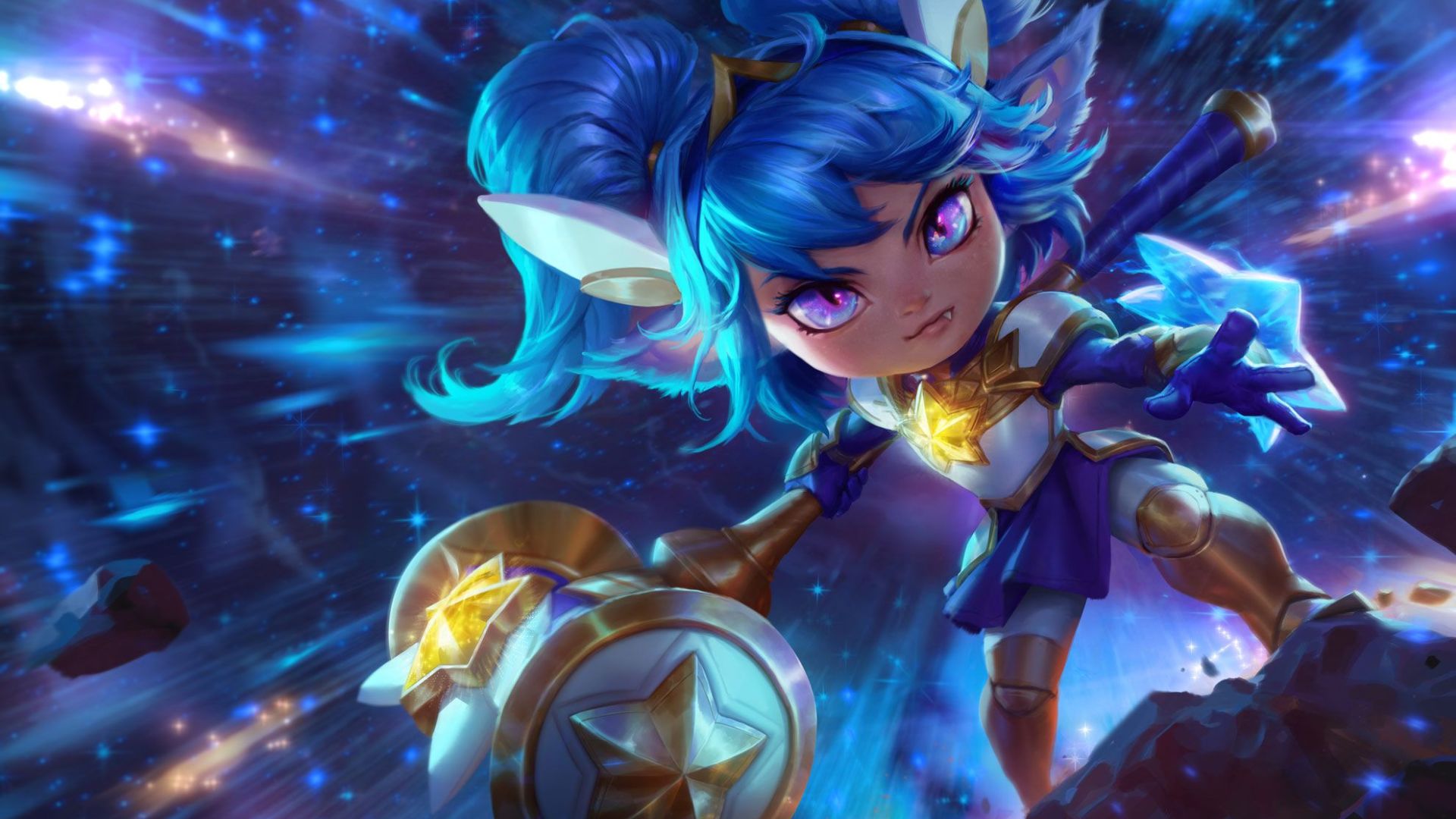 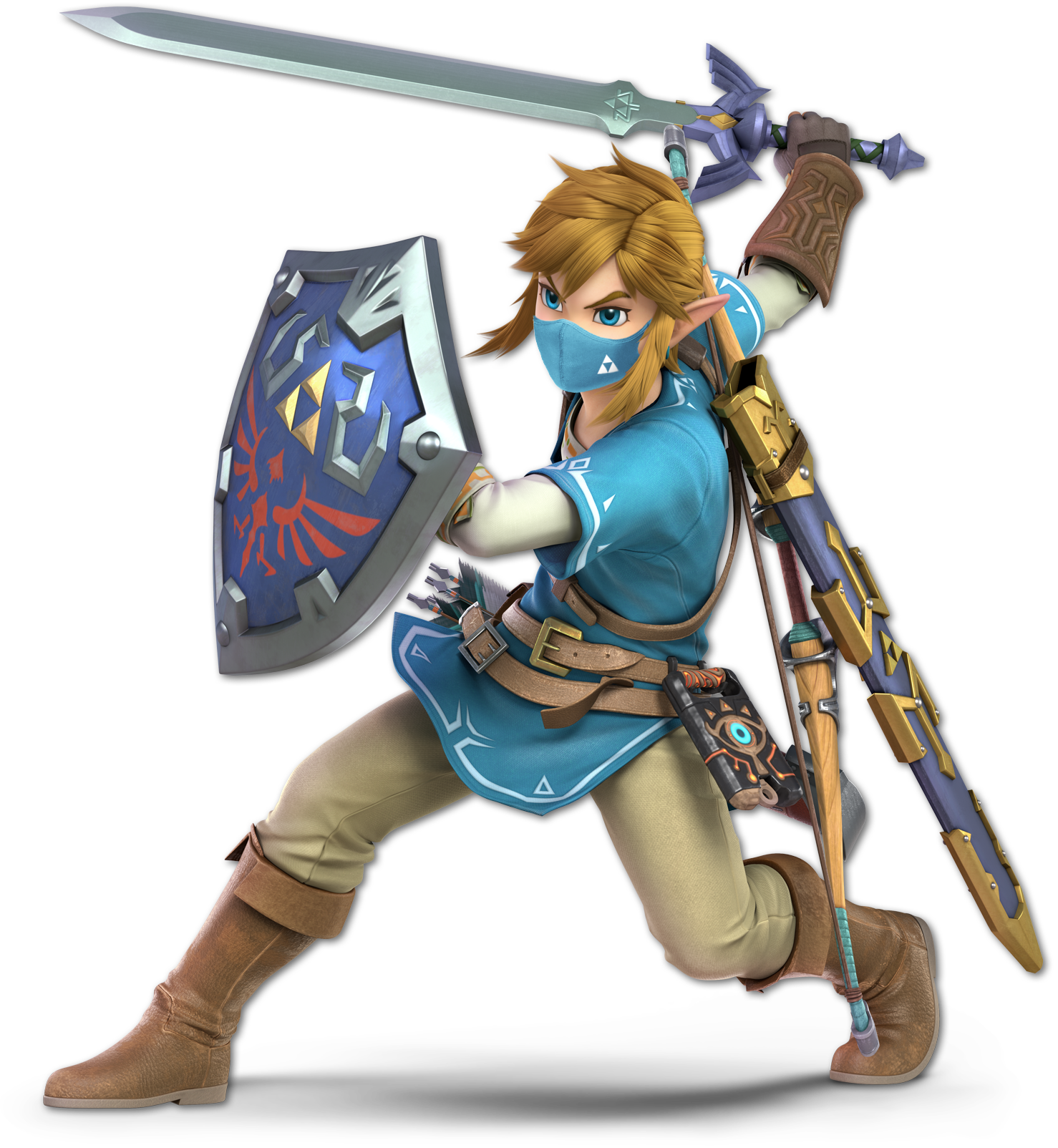