Desperados III from THQ Nordic has released today and they have chosen to mark the occasion with a release trailer. The trailer makes use of some live-action alongside snippets of gameplay.

It’s no surprise that a trailer for Desperados III would go above and beyond, especially considering the Miniature Trailer for the game from a couple weeks ago. It wasn’t miniature in the sense that it was a quick trailer. No, it utilized actual hand-crafted miniatures, not CGI.

The trailer can also be seen as a little spoiler-y as it tells not only who is in the gang, but a brief look at what events play out to find them. The video is no small look, either, coming in at almost 4 minutes long

The Steam page for Desperados III calls the game a “a story-driven, hardcore tactical stealth game, set in a ruthless Wild West scenario.” The game’s story (and trailer) treat John Cooper as the main protagonist, having gathered a gang of oddballs through the Wild West.

Desperados III is the newest entry in a series that started in 2001, with the numbered games being dormant since 2006 with Desperados II: Cooper’s Revenge. However, as with many games/series, THQ Nordic stepped up to provide their personal touch of resurrection.

For all the Wild West action (and two actors in a dimly lit basement) you can handle, the trailer is here and below:

Desperados III is available for PC, Xbox One, and PS4. 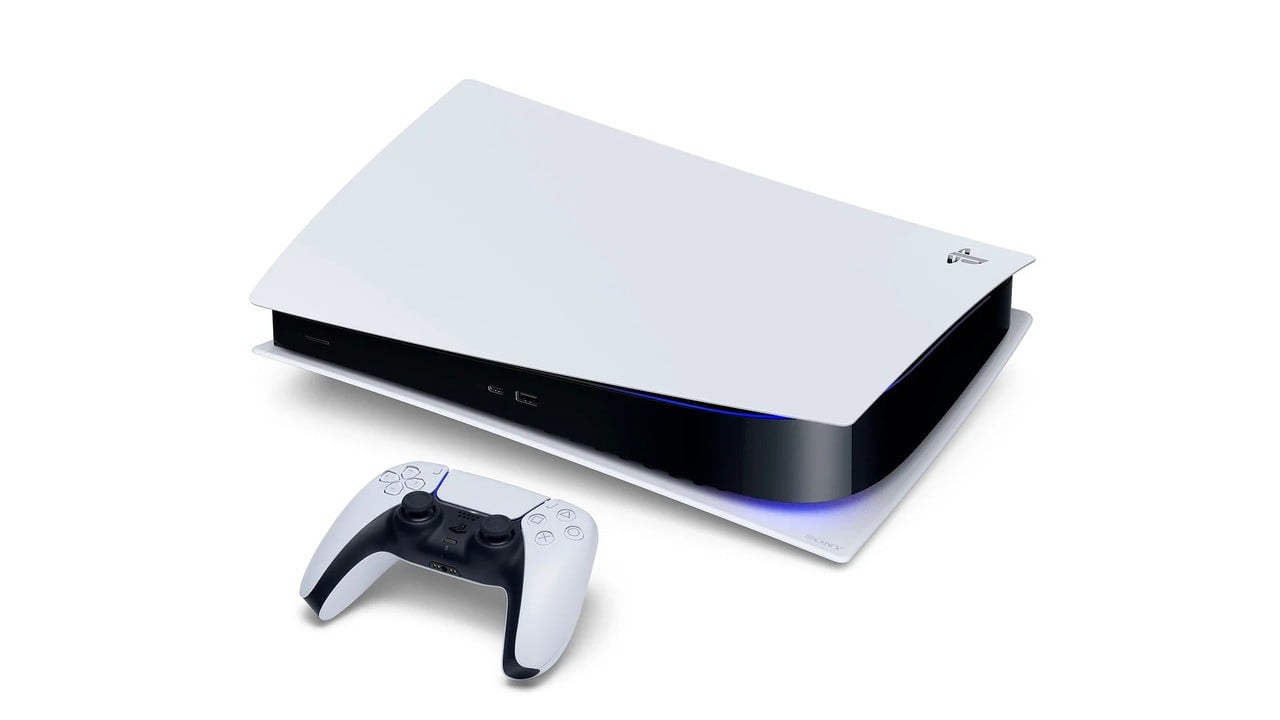 Poll: When Will You Buy a PS5? 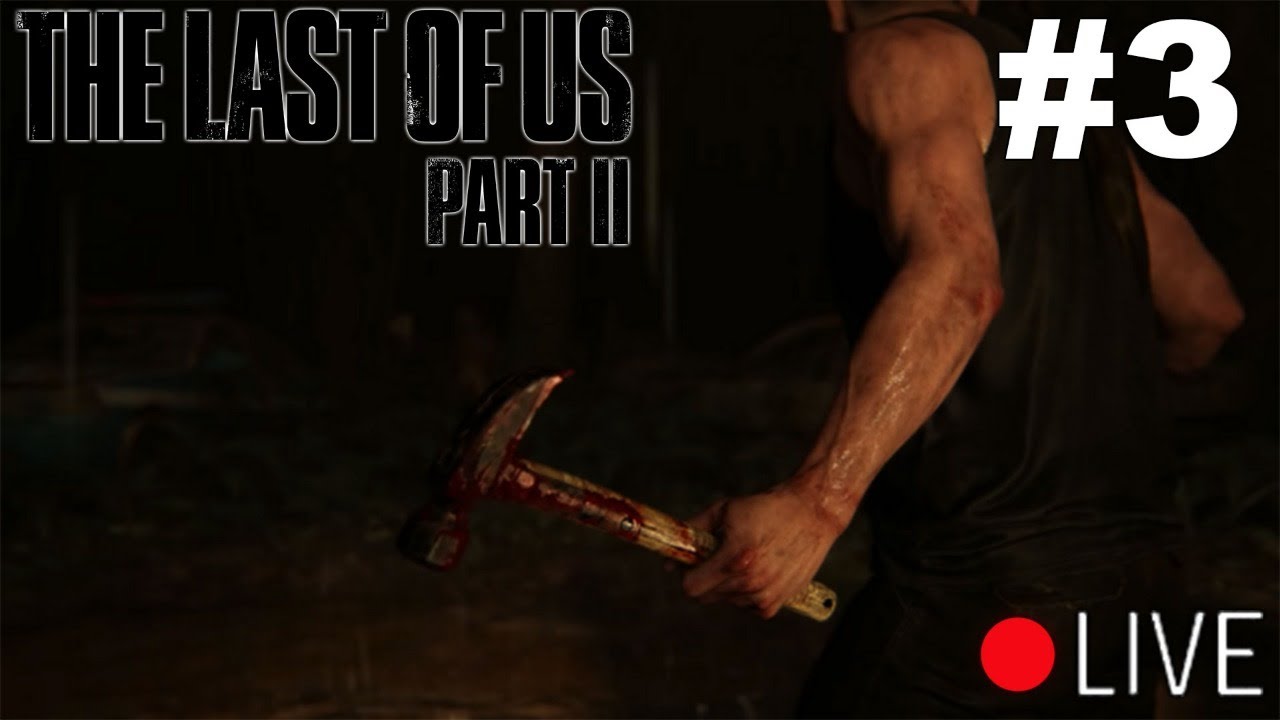