The PC version of Death Stranding has exposed a critical flaw in Sam.

Death Stranding released on PC this week to wide acclaim. The PC version enables a number of visual upgrades and framerate tweaks not seen on consoles, including ultra-wide support for a more cinematic experience.

Inevitably, modders and fans are already tinkering with the game’s inner workings. Their first discovery is that, when Norman Reedus’ Sam Bridges unzips to take a piss in the game – as he’s known to do – he’s not actually holding a penis in his hand.

You can’t see the front of Sam by default in this case, but noted modder Lance McDonald managed to brute force it with camera hacks, revealing the disappointing fact that Kojima Productions didn’t spend the time to model his junk.

I can’t believe @Kojima_Hideo would keep these secrets from us. pic.twitter.com/UOVpKFKBQV

This is, of course, very common for games, as developers only model things intended to be seen. Red Dead Redemption 2 PC modders quickly discovered that Arthur Morgan’s character model also has no dick, when they stripped it down for that game’s nude mod.

Have You Played... Sea Of Thieves? 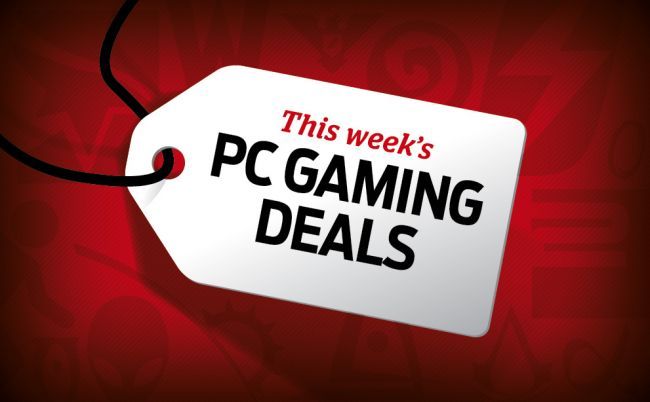