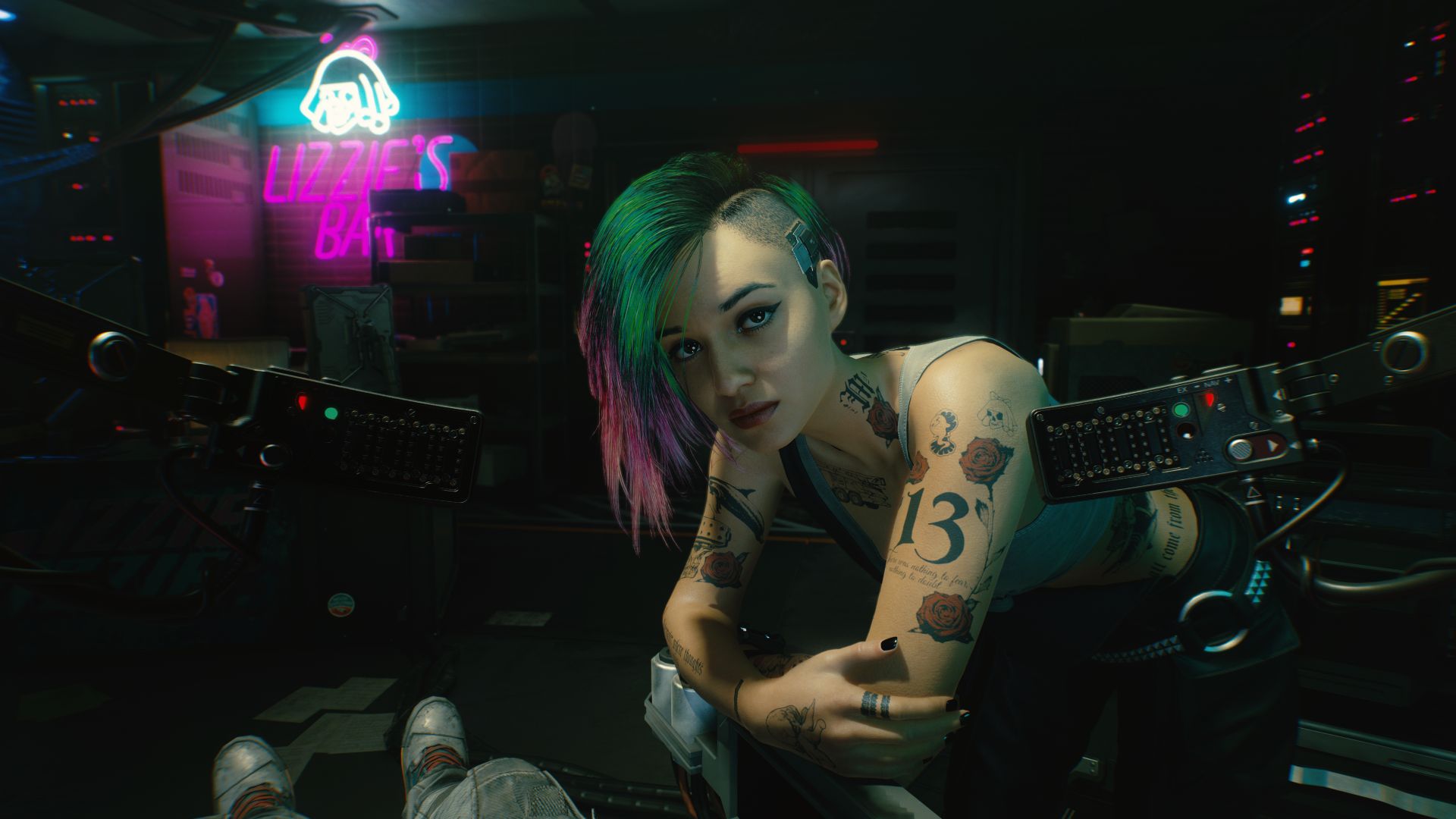 
A host of media outlets and content creators have gotten their hands on the latest from CD Projekt Red – including us, so please check out our Cyberpunk 2077 preview – and nitty-gritty details on the game have been trickling out as a result. Now we’ve got a whole lot more information on the character creator, and it sounds like the developers have taken some early criticism on the game’s approach on gender to heart.

There is no gender selection in Cyberpunk 2077. Instead, feminine and masculine traits are cosmetic, so, as Polygon notes, you can match a traditionally masculine voice with a traditionally feminine body, or vice versa. Genitals are a separate option even beyond that – you can choose to have a vagina or one of two penises (circumcised or uncircumcised).

There’s also a penis size slider and a selection of five types of pubic hair, as a separate preview from Kotaku AU details. If for whatever reason you’re not interested in staring at your character’s junk, you can also just keep nudity turned off.

Between ratings descriptors and developer interviews, we’ve already seen hints of what the game might do with an open approach to gender, but it’s only after the recent hands-on previews that we’ve got a concrete grasp on how that’ll play out in the final Cyberpunk 2077 character creation suite.

The Cyberpunk 2077 release date is now set for November 19, and you can follow that link for a big list of details on what to expect from the game.