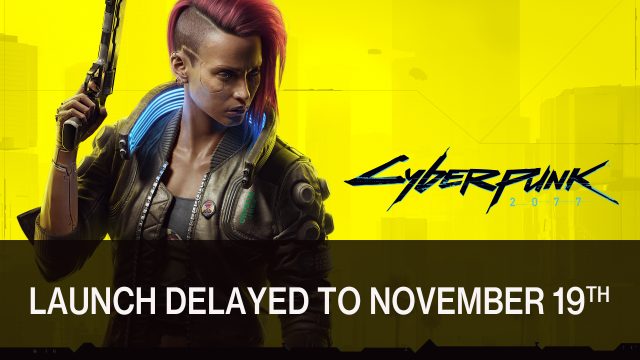 
Developer CD Projekt Red have announced they will be delaying the release of Cyberpunk 2077, which gets a new launch date of November 19th.

CD Projekt Red the developers behind the upcoming sci-fi RPG Cyberpunk 2077 have shared due to the current pandemic that the release for game has now moved to November 19th.

They released a statement today on Twitter that Cyberpunk 2077 would now be delayed from its September launch date and is now planned for November 19th 2020. This is the second time the developer has moved their launch date, the first being planned for April earlier this year.

The studio head Adam Badowski and company co-founder Marcin Iwinski shared that the game would not be ready in time and reaffirming their stance not to release the game until was ready. Previously CD Projekt Red released a trailer that Cyberpunk 2077 would be releasing “when its ready”. The new statement is in support of that:

Those of you who are familiar with the way we make games know that we won’t ship something which is not ready. Our intention is to make Cyberpunk 2077 something that will stay with you for years to come. In the end, we hope you understand why we did what we did.

This puts the release of Cyberpunk 2077 closer to the next-generation console launch dates which are both set for the holidays 2020. At the moment the title has only been confirmed to be coming to PC, PS4 and Xbox One, but the game will be backwards compatible with Xbox Series X with Microsoft’s Smart Delivery feature. There has yet to be announcements specifically releasing on PS5 and Xbox Series X.

While it’s disappointing to hear that there is a delay, it good to know the developers do care about the quality of the game they release, and are willing to spend more time on perfecting it for fans.

CD Projekt Red will be hosting the Night City Wire live stream on June 25th, so hopefully we will be hearing and seeing more juicy details for this upcoming Action-RPG.

For more news be sure to read next Horizon Forbidden West Aimed To Release On PS5 In 2021 and Team Cherry Teases Hollow Knight: Silksong With NPC Reveal. You can also check out Mortal Shell: Everything We Know So Far. 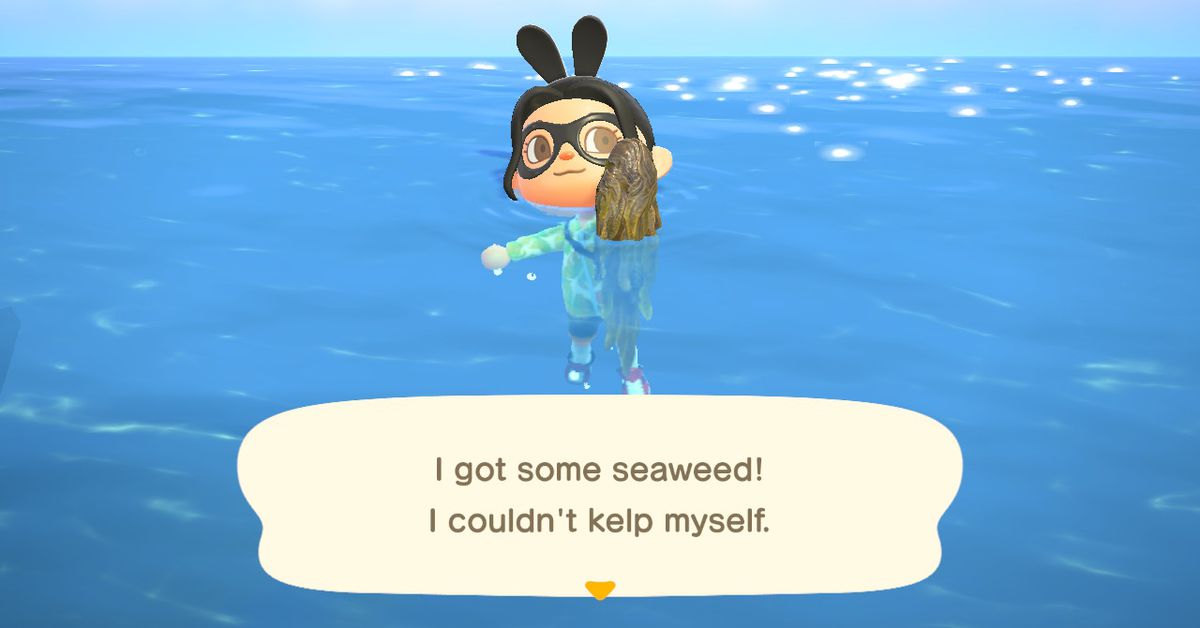