Home » News » Cuphead Is Out Today on PS4

During Geoff Keighley’s Summer Game Fest livestream today, he sat down with indie game studio, StudioMDHR, to talk about Cuphead’s ‘Delicious Last Course’ DLC, its upcoming Netflix series, and the news that the indie darling is now available digitally on the PS4.

The news was revealed via a short and entertaining stop-motion type video, which you can watch down below.

As for the long-awaited DLC for Cuphead, Delicious Last Course, it’s still being developed and will launch on all platforms day one.

For those that never played Cuphead, it’s a challenging 2D platformer developed and published by StudioMDHR that originally released on Xbox One and PC in 2017. A port later came to the Nintendo Switch in 2019.

Currently, there is an animated Cuphead series in the works over at Netflix, and the latest trailer gives us high hopes that it’ll be a great video game to TV adaptation.

Cuphead is now available on PC, Xbox One, Switch, and PS4.

You can watch the PS4 launch trailer for Cuphead down below:

If you want to learn more about how the short stop-motion reveal trailer was made, you can go over to the official PS Blog for the details. 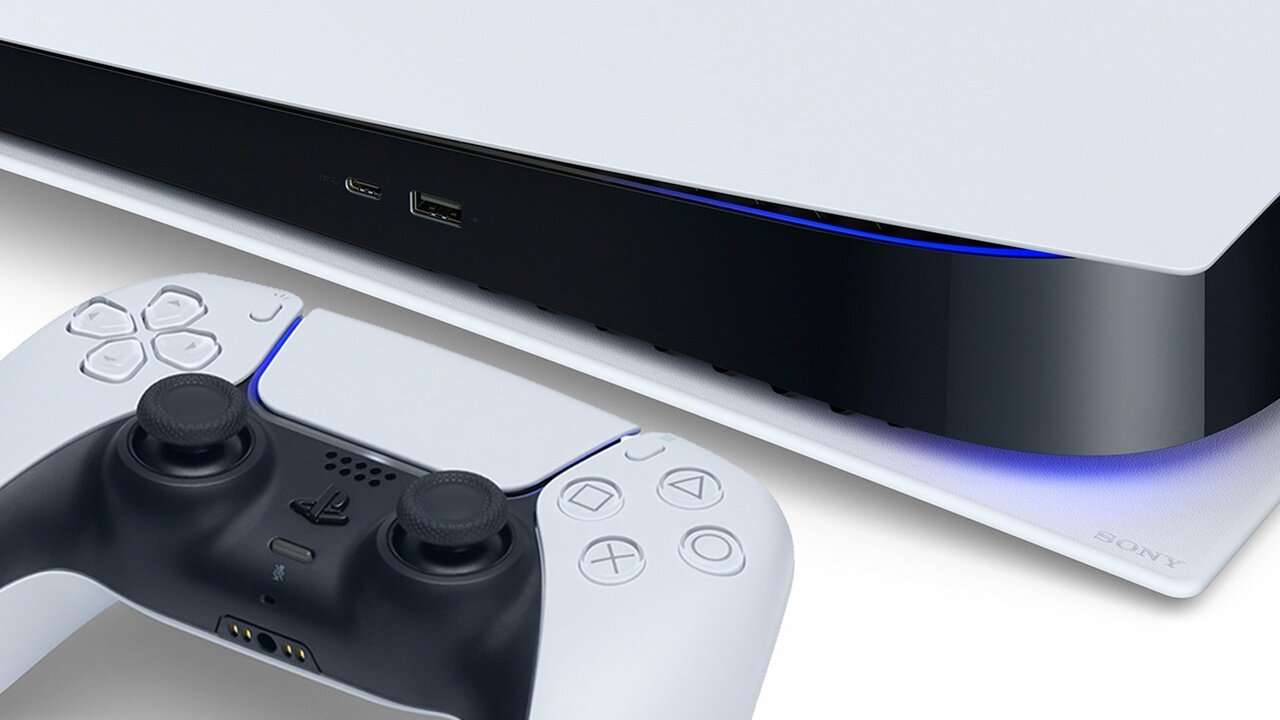