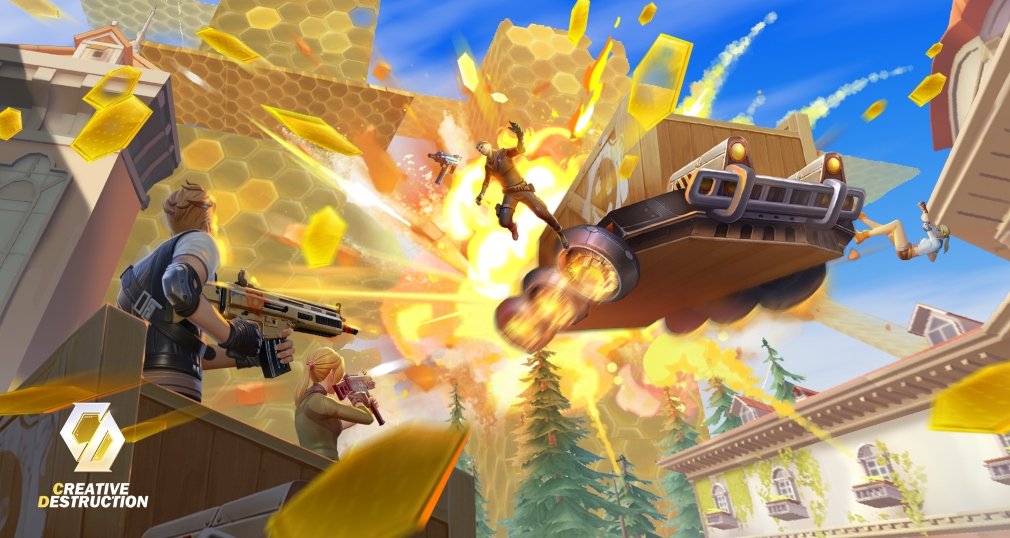 
Creative Destruction, NetEase’s popular battle royale game, is currently celebrating its second anniversary with a host of in-game bonuses for players. Its 11th season is also set to begin on June 25th where a pet system and new weapon will be added to the game.

The best way to celebrate any kind of anniversary is, of course, through cake and this will be appearing in Creative Destruction in the form of an airdrop. Once the second signal area of each game is refreshed the Cake Airdrop will fall onto the map.

The cake doesn’t provide sweet, sugary goodness, however. Instead, you’ll have to light the candle that sits upon the cake with the Flamethrower or Napalm Bombs. This will open it up so you can get the goodies that sit inside. The contents include two items that restore shield and HP alongside a mission that will net the player some diamonds the first time it’s completed.

There’s also an in-game bonus encouraging players to return to the game. If you share your recall code with up to five of your friends, you’ll both receive a bunch of rewards. Once they have then completed their Returning Mission they will also net themselves some Anniversary-limited rewards.

Elsewhere, when season 11 drops, players can bring pets into battle alongside them. Each pet will have its own perks that will give the player either a stat increase of a skill buff. There will also be pet desserts you can earn in a battle that will yield high-level talents. 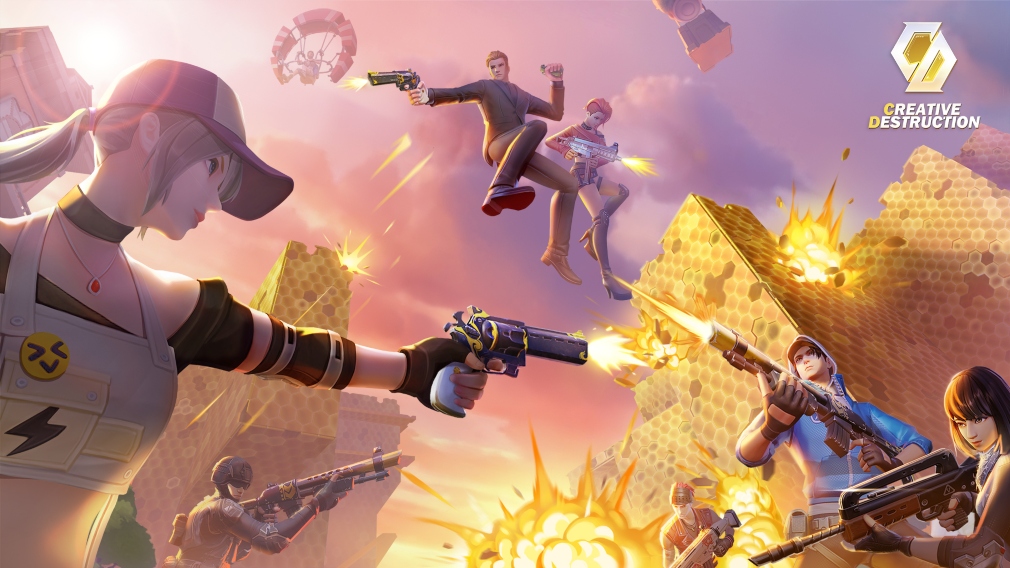 Finally, there will also be a new weapon to find through airdrops. This is called the M82A3 Heavy Sniper Rifle which boasts better firepower than the standard AWP and also possesses the ability to look through walls. It does only have a 20-bullet capacity, however.

Creative Destruction is available now over on the App Store and Google Play. It’s a free-to-play game with in-app purchases.

Looking for more multiplayer games to dive into? Here are 25 of the best available for Android