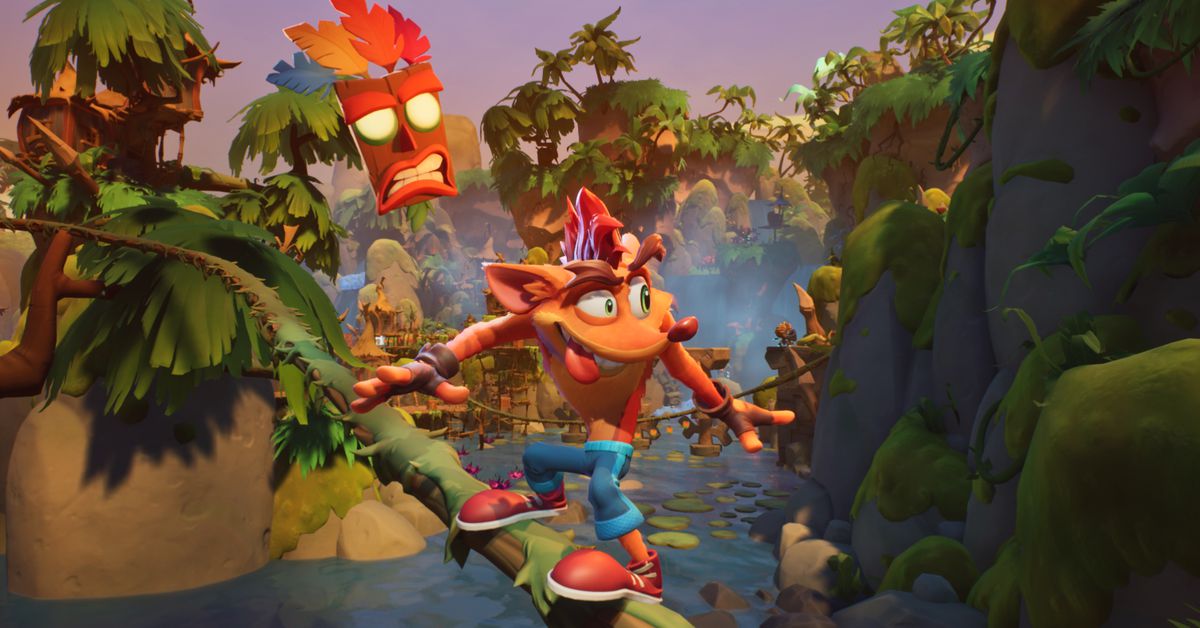 Toys for Bob previously worked on the Crash Bandicoot N. Sane Trilogy, which was a remaster of the original Crash trilogy, as well as the Spyro Reignited Trilogy. The team’s latest project isn’t a remaster, though. Crash Bandicoot 4 is a brand-new game in the Crash series that will pick up immediately after the events of Warped, which left villains Neo Cortex, Dr. N. Tropy, and Uka Uka stranded on a far-off planet. In Crash 4, the antagonists escape and once again threaten to take over the multiverse; players will inhabit Crash or Coco, as well as Neo Cortex, who will have his own special levels along the way.

Crash Bandicoot 4: It’s About Time will be released on Oct. 2 on PlayStation 4 and Xbox One.

Polygon spoke to Paul Yan, co-studio head at Toys for Bob, about the upcoming game. “We deliberately called this game Crash 4,” Yan said, “because we want to position this as a true sequel to the original three games, which were developed by Naughty Dog. There’s something really, really special about those first three games, and you could see that reflected both critically and commercially.”

Crash Bandicoot 4’s story will involve Neo Cortex, Dr. N. Tropy, and Uka Uka ripping a hole in the fabric of space-time in order to escape from their remote planet. Coco and Crash will push back against that villainy “with the help of four new quantum masks,” according to Yan. “These are the guardians of the universe. They’re going to be able to restore balance to this multiverse, this fractured time that’s now taking place in this universe. And these quantum masks are going to also be introducing completely new ways of platforming.”

One of these quantum masks is time-themed, giving the wearer “the ability to slow down time, to get past impossible timing obstacles, to get past what were formerly completely deadly Nitro crates by slowing time down.” Another one is gravity-themed, which Yan said will “give Crash the ability to flip gravity and control it so that he can walk upside down on platforms.” These new mechanics will allow for some puzzle variety, with different sections of the game designed to take advantage of different tools.

“Crash is asking very focused design challenges of the player”

“That’s something that was really important for us, is that when we’re thinking about that original trilogy, about what Crash brought to the scene back in the ’90s, is that Crash Bandicoot is a precision platformer,” said Yan. “In a world where other platformers are more about exploration and taking your time leisurely about the world, Crash is asking very focused design challenges of the player.”

Players who look back with fondness on the difficulty of the original Crash games will be happy to learn that Toys for Bob hopes to continue that level of challenge — within reason, of course.

“Yes, the original games were hard,” Yan said. “They were very, very challenging. And I think one thing that was really important for us was to make sure that we preserve that level of challenge without watering it down in such a way that we lose that authentic Crash gameplay that’s all about precision platforming. The way that we think about that is in making sure that it’s a subtle way of rolling out the challenges. […] We’ll layer on that challenge very specifically and ramp those across the levels further down the road in a linear fashion. We want to make sure that those challenges rely on lessons that you’ve learned before.”

Part of that design ethos is reflected in the fact that Crash 4 will proceed in a linear fashion, similar to the first Crash Bandicoot, with a hub world and levels that must be completed in a specific sequence.

“One of the big advantages coming out of that is that now we can tell a more structured, focused story,” said Yan. “But also, to the point of difficulty, is that we know precisely when you’ve completed one level, and those lessons can apply and onboard you to the next in a very focused way.”

Yan also revealed that the game will include “a couple different new playable characters,” including the villainous Neo Cortex. “Of course, he’s the nemesis of the game, but you’re going to be able to play as him, and experience certain timelines but from his perspective,” said Yan. “That’s completely new locations, completely new gameplay that add color to the main path of what’s going on. So you may experience a level from Crash’s perspective and come across a junction point, and you’re going to be able to play as Dr. Neo Cortex in the events that lead up to that same exact point from a different timeline.”

Neo Cortex will have a different set of abilities than Crash or Coco, and that’ll be reflected in the design challenges of his levels.

“In place of his double jump, he’s got a dash,” Yan explained. “He’s also got this special ray gun where he can convert enemies and hazards into different platforms, and he can convert them into a solid platform or a bouncing platform. And so with those two tools alone, the levels that are designed specifically for him are going to be a little bit more puzzle-y. It’s a completely different flavor than what you’re going to be playing as with Crash and Coco.”

It’s been a long time since the original trilogy, with lots of hardware and software advancements along the way. Because of that, Crash and his friends are going to look a little different this time around.

“One thing that I’m really proud about is that Crash 4 has a brand-new, distinct art style,” said Yan. “We’ve learned a lot coming out of Spyro Reignited Trilogy. How do we be reverent to the original designs that came before us, but adding a new spin to things?”

For Yan and the rest of the team, that “new spin” meant the worlds of Crash 4 would be “way bigger, and there’s much deeper vistas. […] That was something that was really charming about the original games on the PS1, was that most games of that era were pretty sparse, and it was really shocking to see how dense those levels were. We’re bringing that in a modern context as well. So we’ve actually pulled the camera back out, it’s a little bit wider, and you’re going to see so much more color.” A Message to the Roblox Community 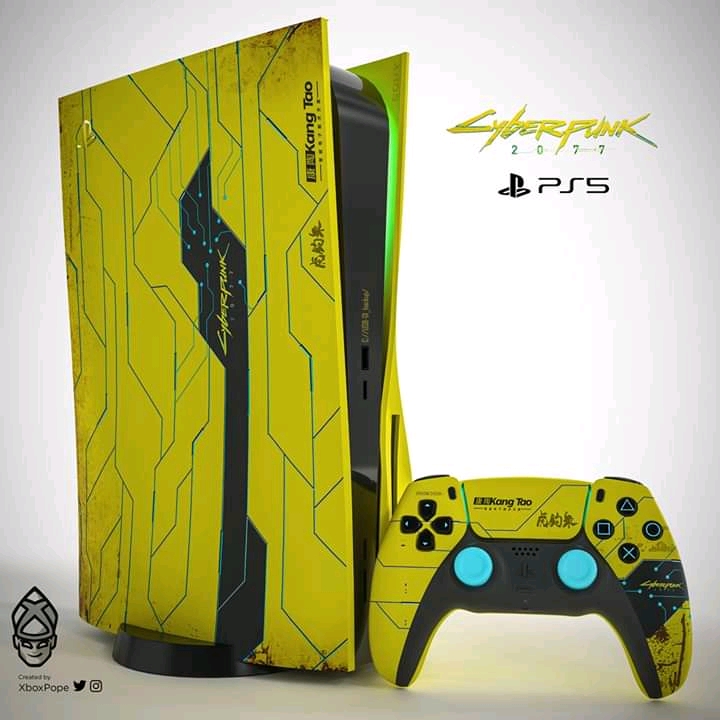