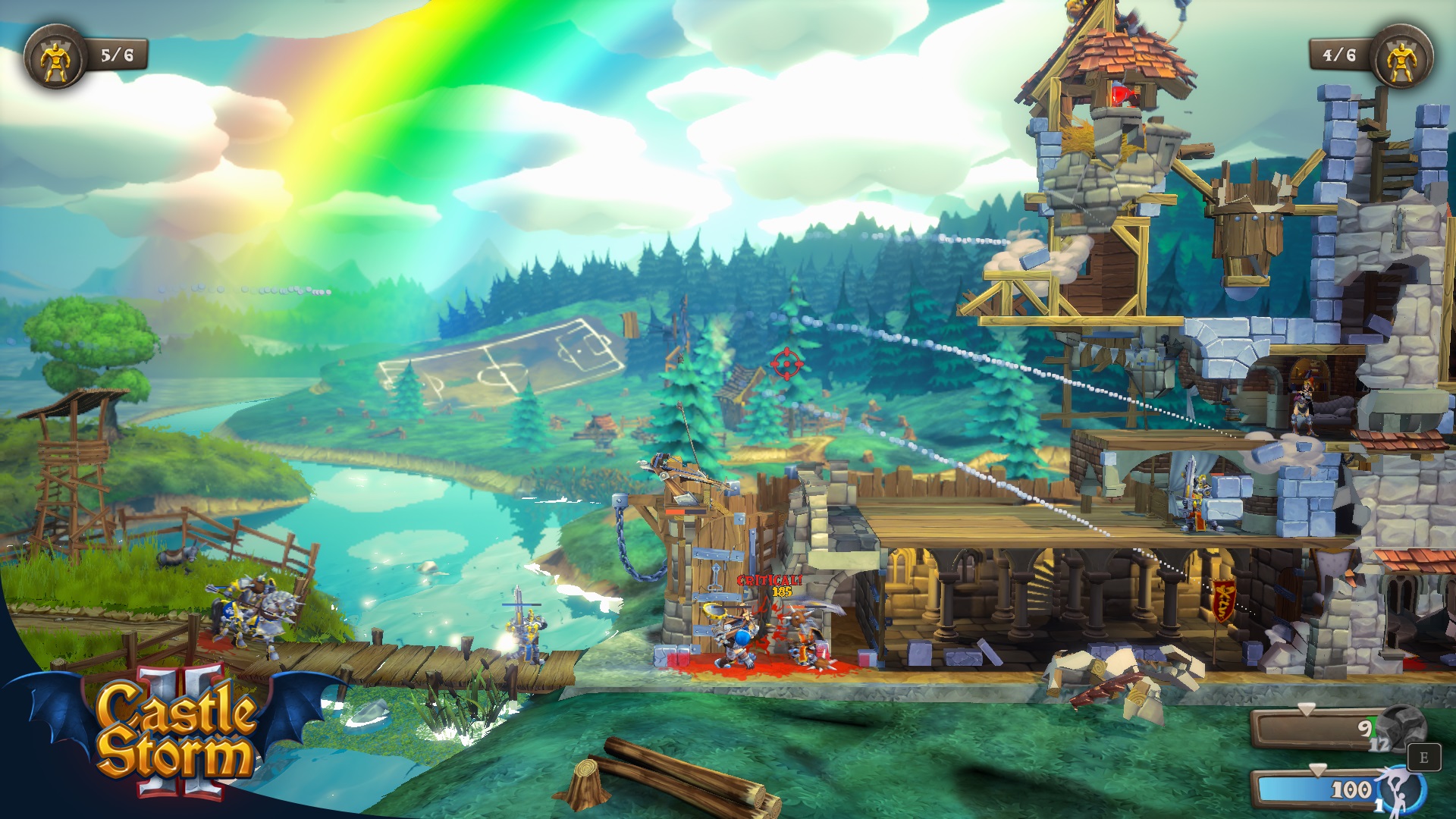 
Another lovely surprise from the Summer of Gaming showcase today was the CastleStorm 2 trailer.

This bonkers-looking sequel to the 2013 game mashes up tower defense, ground-based slashing, and large-scale building destruction. And there’s a demo available right now.

Have fun storming the castle

The big new thing with CastleStorm 2 is a strategy layer. While the previous game was (if I remember correctly) a linear set of levels, this one has a Heroes of Might & Magic-style overworld map. You can move heroes around, claim resources, and build structures before moving onto the next siege. Whether this’ll be hugely important to your success or if skill at the general gameplay will be enough to carry you remains to be seen, mind. Still, I’m all in favour of a simplistic strategy layer.

The basic gameplay seems to be roughly the same, though. You send out a variety of units from your side of the 2D level, and the enemy does the same on the other. You then take aim with your ballistas and shoot the approaching troops to prevent them reaching your castle, while also firing off your catapults to wreck their base. And if you so desire, you can even take control of your troops directly and do some hacking and slashing on ground level for yourself. 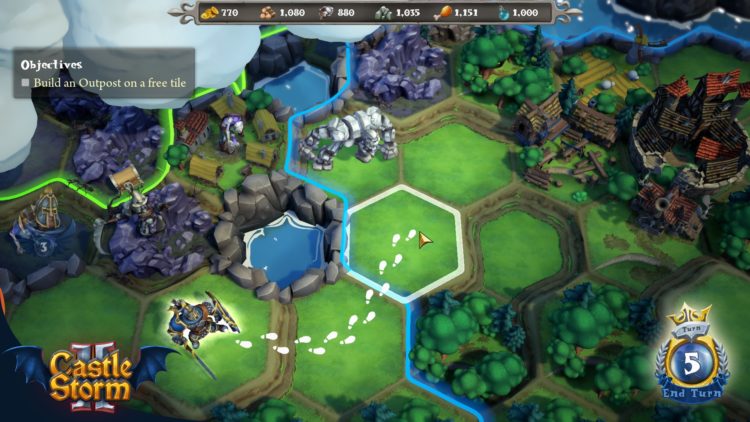 It’s all done without taking itself very seriously at all, too. That’s in full effect in the above trailer, which is very clearly inspired by Monty Python, particularly Monty Python and the Holy Grail.

If you fancy checking it out for yourself, CastleStorm 2 has a demo available right now on the Epic Games Store. If that piques your interest, then you don’t have too long to wait: the game itself is due out on July 31st. Though do note that, as with the demo, it’s an Epic Store exclusive. 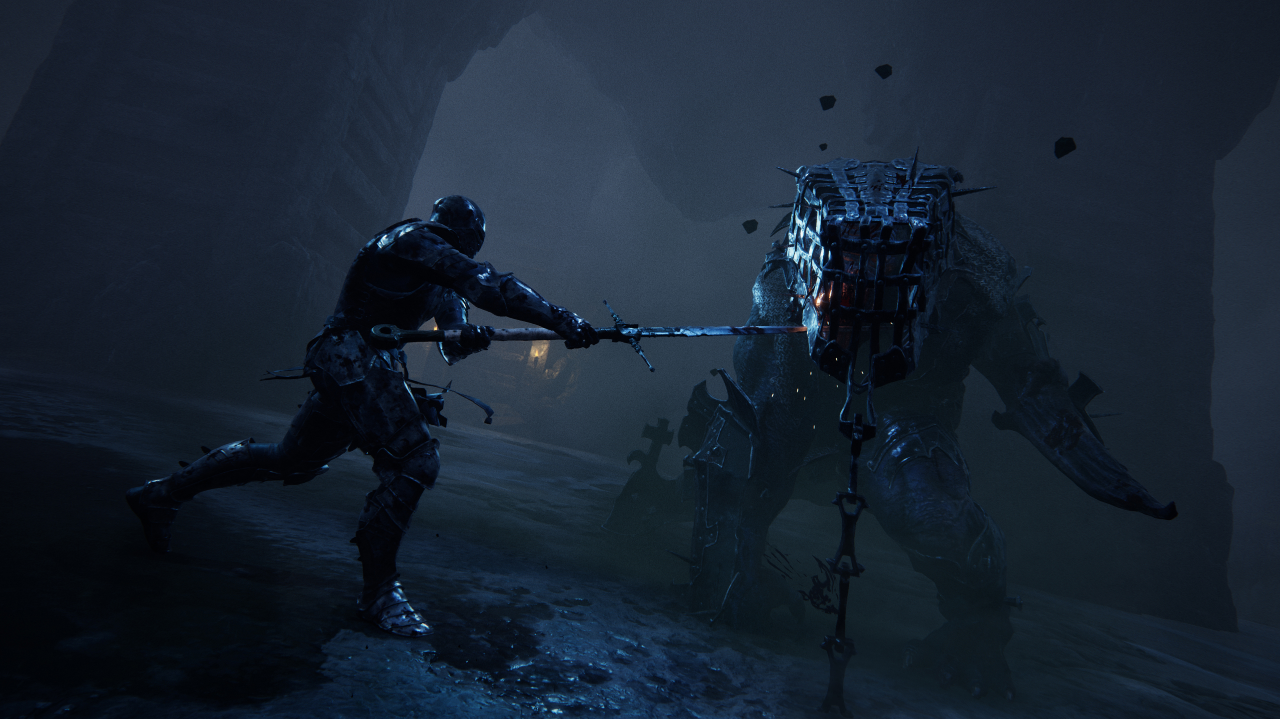 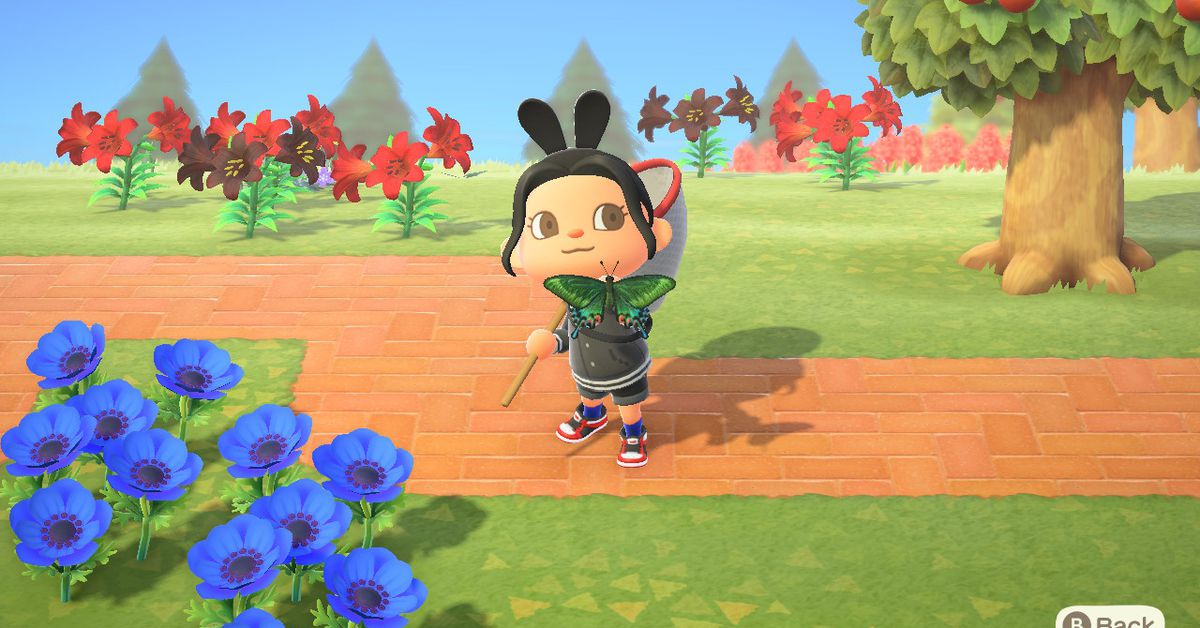