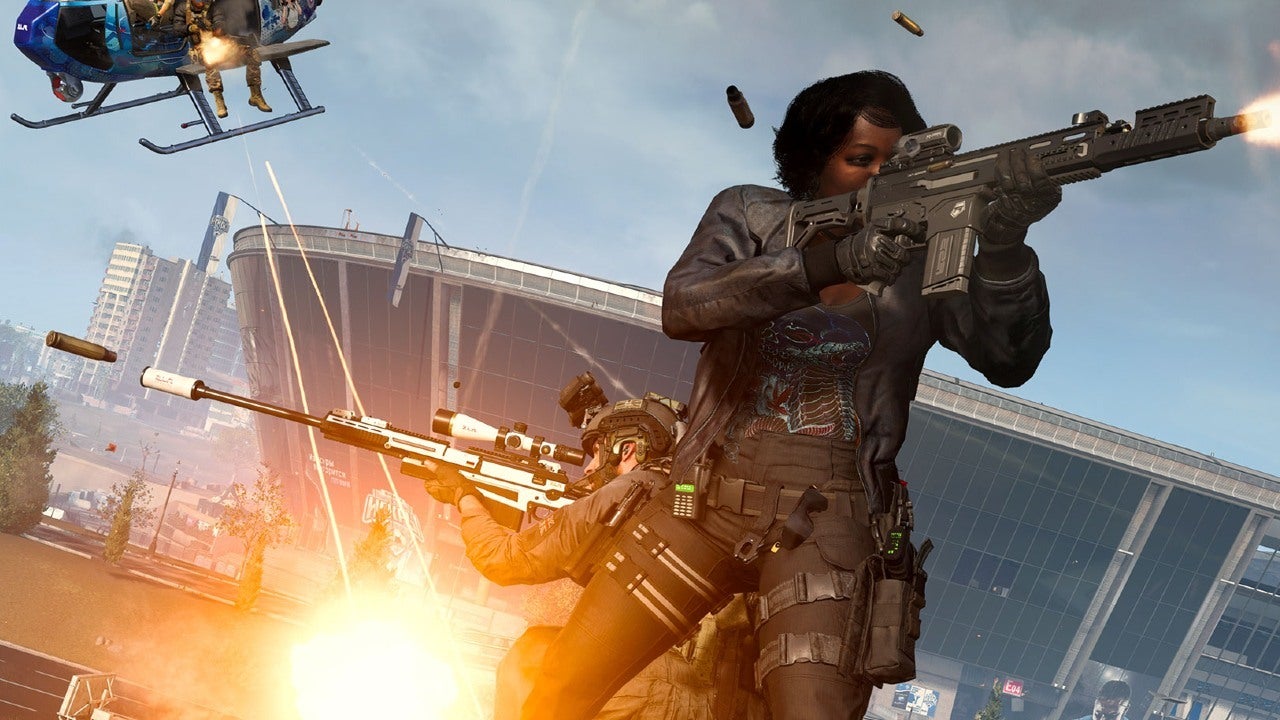 Call of Duty: Warzone will soon be getting a new limited-time 200 Player Battle Royale mode that will allow 50 Quads of Operators to fight for victory.This new mode will arrive alongside a brand new Season Four Reloaded update on June 29 at 11pm PT and on June 30 at 2am ET/7am BST that will also add a new weapon, map, operator, and much more.

Warzone currently supports up to 150 players, and this new limited time Quads mode will allow for 50 more players.The update will have a download size of 22-36 GB for owners of the full version of Modern Warfare, with console owners needing a secondary 3.5 GB download. Free-to-Play Warzone players can expect a download of 22-30 GB. According to Activision, once these updates are finished, there will be “a reduction to the overall footprint on their machines.”

There will also be new Supply Run Contracts in Warzone. Once activated, your team will be directed to a nearby Buy Station. If it is reached in time, a discount on Buy Station purchases will be applied.

Juggernaut Royale mode will also become available. In this mode, there will be airdropped care packages that will allow players to become the Juggernaut with a mini-gun and high armor. Once a Juggernaut is defeated, a new care package will drop, giving someone else a chance to become the fearsome soldier.

A Spotter Scope will also be put around Verdansk. While sniper scopes can be spotted by other players by the glint of sunshine when they are used, this new scope has none of that. If found, players can can the environment and find enemies without as much fear as using a regular scope.

Speaking of Snipers, the Rytec AMR will also make its way to Modern Warfare’s multiplayer modes and is a “.50 caliber-chambered beast.” It is “one of the deadliest semi-automatic anti-material rifles an Operator can get their hands on.”

On the multiplayer front, the Cheshire Park map will become available and allow players to travel to urban London, England to visit a “picturesque garden and conservatory.”Lastly, Team Defender returns to multiplayer after being introduced almost 10 years ago and brings back the variant of Capture the Flag where there is only one flag between both teams.

Adam Bankhurst is a news writer for IGN. You can follow him on Twitter @AdamBankhurst and on Twitch.

Amazon's Crucible is going back into closed beta