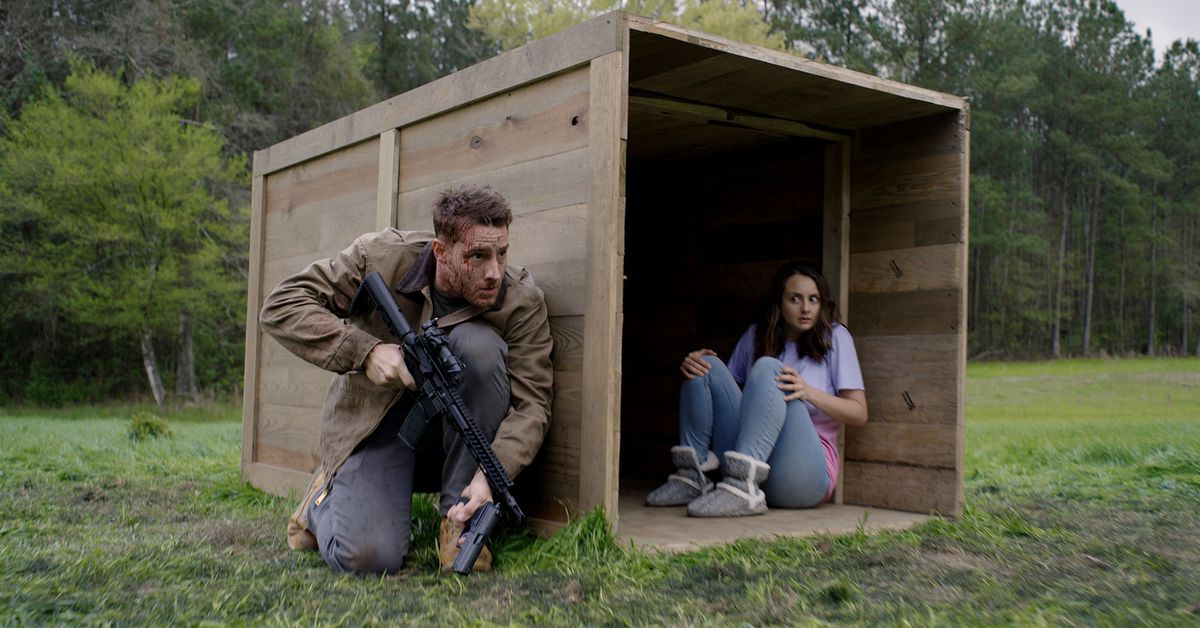 
Amazon’s buy-two-get-one free sale is back, with new additions to the curated selection of books, movies, and games available at a discount. This deal has been running on and off since January, with new titles added to the collection every few weeks or so.

This time around, Amazon is adding some Funko Pops to the promotion, as well as vinyl records, like Carly Rae Jepsen’s Dedicated Side B, Lady Gaga’s Chromatica, and Trixie Mattel’s Barbara. A few Nintendo Switch games are new to the collection too, like Bioshock: The Collection and The Outer Worlds. The retailer also added some Blu-rays and DVDs, including Best Picture Oscar winner Parasite, controversial horror satire The Hunt, and unforgettable indie drama Never Rarely Sometimes Always.

Amazon is also highlighting several books about race and racism in America that are eligible for the promotion, including Ijeoma Oluo’s So You Want to Talk About Race and Ibram X. Kendi’s Stamped from the Beginning: The Definitive History of Racist Ideas in America. Anti-racist books have seen a surge in popularity in the wake of protests over police brutality against Black Americans, and many are currently sold out at most major retailers (including Kendi’s How to Be an Antiracist), but at the time of this writing, both of the books mentioned above are still in stock and eligible for Amazon’s promotion.

Amazon’s wording on the promotion is confusing. It’s listed as “get three for the price of two,” but it’s really a buy-two-get-one-free sale. Essentially, if you add three items from the list to your Amazon cart, you’ll only pay for two of them. You’ll receive the discount on the lowest priced item.

Amazon hasn’t stated how long this promotion will last, only that it’s a “limited-time offer.” 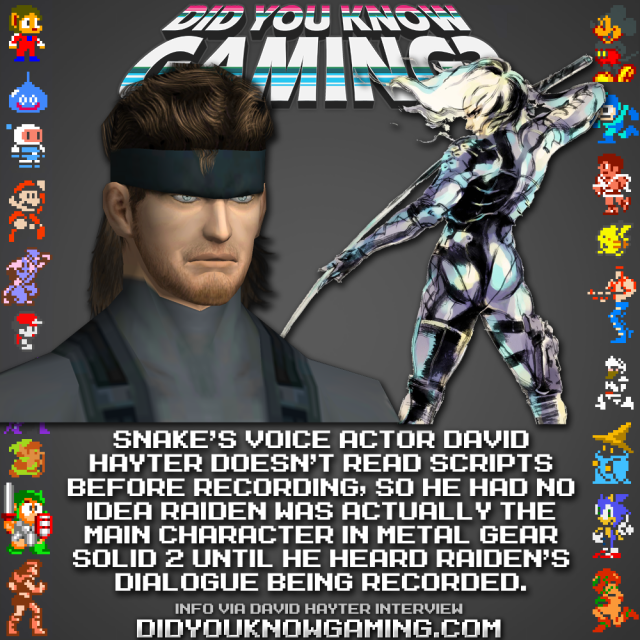 Did You Know Gaming? — Did you know Snake’s voice actor doesn’t read... 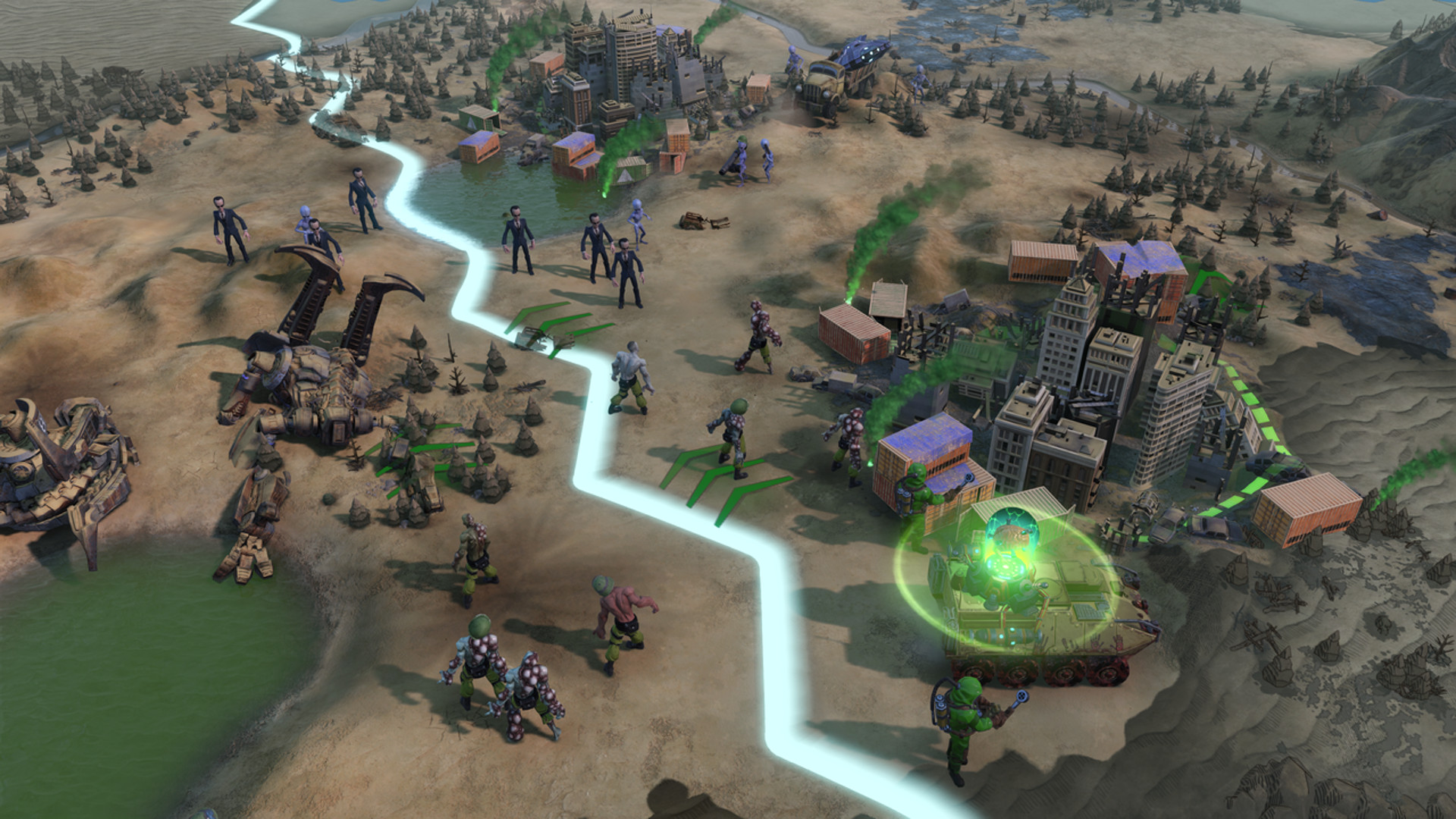