The popularity of the mobile game Azur Lane put it firmly on the radar of Japanese figure manufacturers, and another one is up for pre-order.

The growing popularity of the shipgirl-focused mobile game Azur Lane put it firmly on the radar of Japanese figure manufacturers, and another one is up for pre-order.

This time around we get a new figure portraying Yamashiro in her bridal skin produced by FuRyu.

The scale is 1/7 for approximately 270 mm in height, and the prototype was sculpted by Fujiyama moineau and painted by sera in cooperation with Connect Rect.

You can check out a gallery below to see what she looks like. Interestingly, it appears that the hood of her cape can be removed. 15 Samurai Games, Movies, and Anime That Will Help You Get Hyped for Ghost of Tsushima - Feature 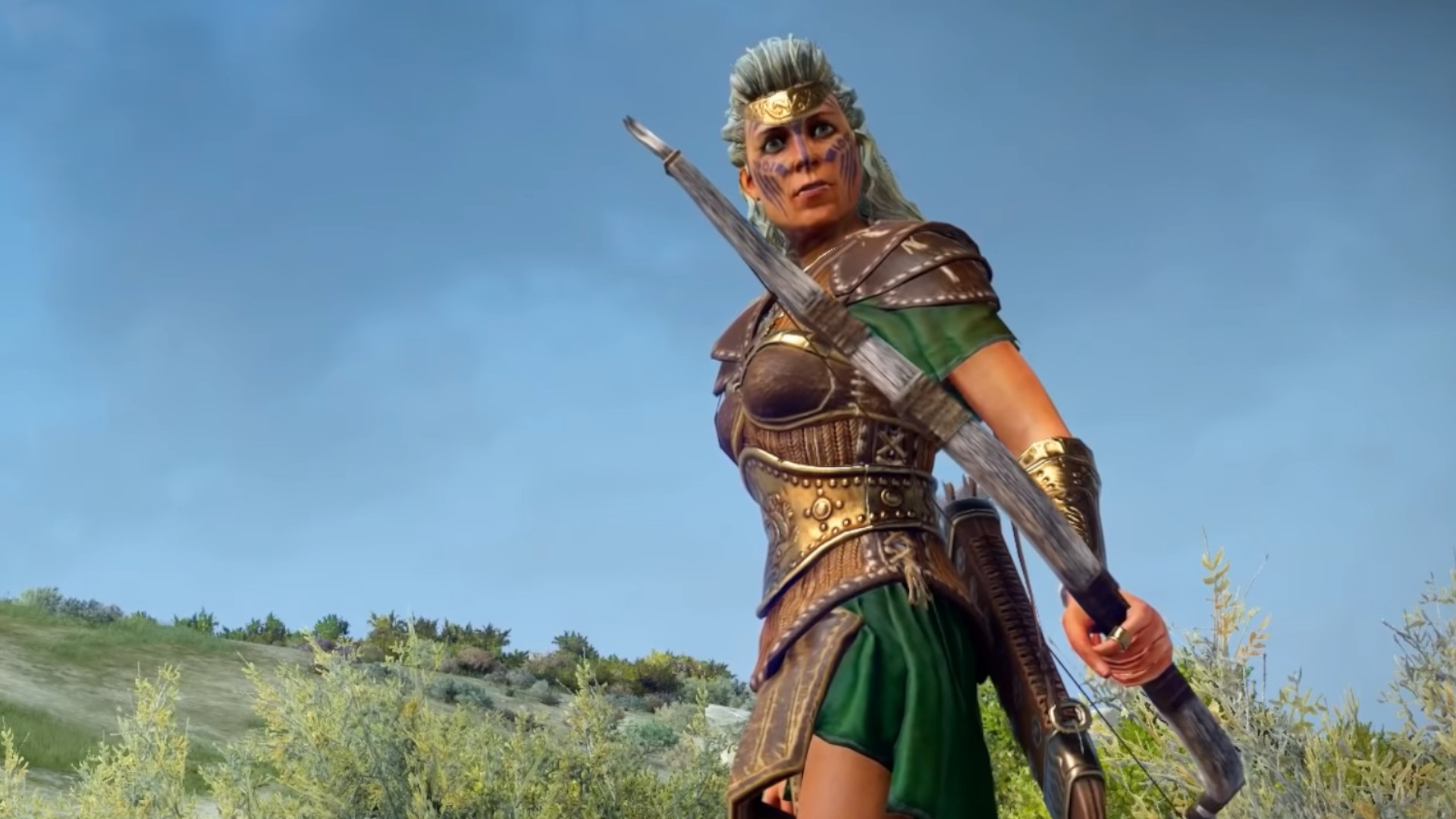