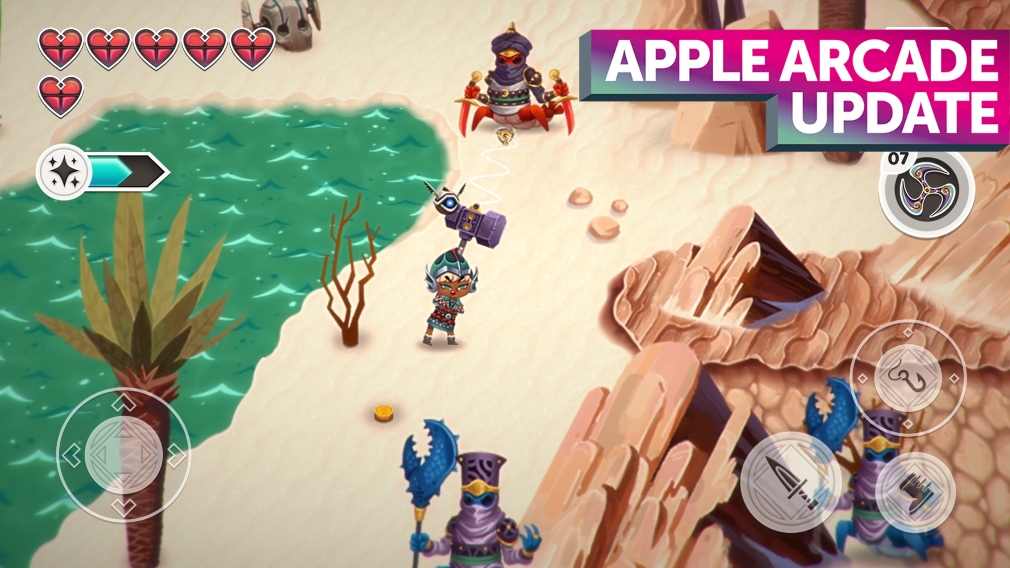 Apple Arcade looks set to take a very different route in the future, with the company looking to put more games on the service that encourages repeated play with some upcoming projects being cancelled. For now, though, nothing has been removed from the service and several of those titles continue to be updated, including these six.

LEGO Brawls is a team action brawler that allows players to design their own minifigs and equip them with a variety of abilities before heading into battle. Its latest update introduces a NINJAGO Prime level where emperor Unagami is up to no good. Players will race against one another in a bid to reach the Temple of Madness. Elsewhere there are new characters to unlock with differing playstyles.

Sneaky Sasquatch was updated as recently as April but developers RAC7 Games continue to work hard to bring even more content to their stealth adventure game. The latest update will allow players to explore Town Hall, where they’ll be able to visit the permits office to net themselves a taxi licence to drive folks around the city. Beyond that, there’s a daily challenge leaderboard, records room, events and more.

Crescent Moon Games and Mother Gaia Studio released Legend of the Skyfish 2 back in April but they’ve swiftly updated the game with more content for players to enjoy. This comes in the form of six different portals that will transport players to an area where they’ll be faced with a special challenge. Emerging victorious will net them new armour and weapons.

Konami’s update to Frogger in Toy Town is one that’s designed to make the game easier so that fans of all ages can enjoy the game. It’s called Simple Mode and when turned on it prevents players from losing hearts if they get hit or squashed and froglets won’t run away either.

William Chyr Studio’s Manifold Garden is undoubtedly one of the most striking looking games available on the service. So it’s perhaps fitting then that the latest update adds a Photo Mode to the aesthetically delightful puzzler.

Finally, Snowman’s Skate City has some new audio treats for its players with the addition of 28 new songs, giving a different soundtrack to enjoy as players ollie, kickflip and other such things skateboarders do through the game’s varied locales.

All of the above games are available now over on Apple Arcade, a subscription service that costs $4.99 per month. For more information on other games that are available in its extensive library, check out our dedicated hub page

Searching for the best games of tomorrow? Here are some of the most promising in soft launch

Azur Lane Getting Cute Yamashiro Figure in Her Wedding Dress 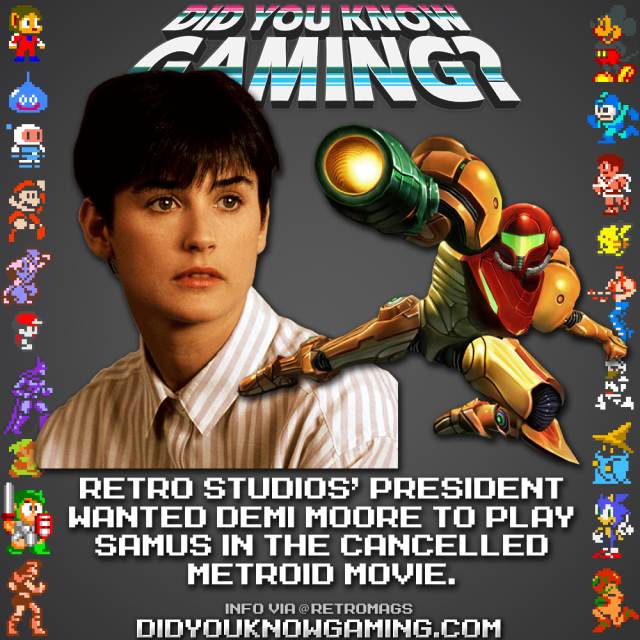 Did you know who Retro’s president wanted to play Samus in...