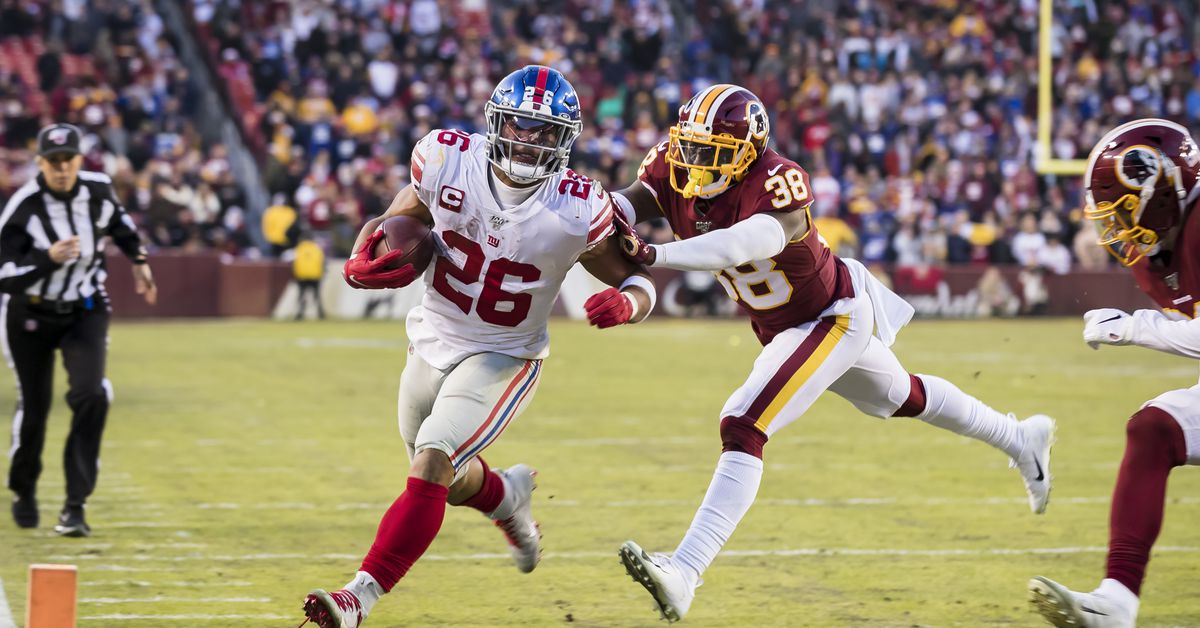 
The new football video games that 2K Sports is making will feature real NFL players in addition to NFL teams, courtesy of a new licensing agreement between the publisher and the NFL Players Association, the companies announced Thursday.

The deal gives 2K Sports the rights to use the names, numbers, images, and likenesses of more than 2,000 current NFL players in its upcoming games. Financial terms for the agreement — which was handled by OneTeam Partners, which represents the NFLPA in group licensing arrangements — were not disclosed, nor was its length. We’ve asked 2K for details, and we’ll update this article with any information we receive.

Thursday’s news follows the announcement in March that 2K Sports was getting back into the business of video game football, having signed a multiyear deal with the NFL under which the publisher will produce multiple NFL-licensed football games. They will be the first football titles from 2K Sports since 2007’s unlicensed All-Pro Football 2K8.

What we know is that 2K plans to produce football games “centered on fun, approachable and social experiences,” according to president David Ismailer. That’s because its contract with the NFL is limited to “non-simulation football video game experiences,” since Electronic Arts retains the exclusive rights to make NFL-licensed simulation football titles — under long-term deals for the Madden NFL franchise that EA recently extended with the NFL and NFLPA through May 2026.

2K has not provided any other details about the games in question, saying only that it has multiple titles “in early stages of development” and that they are slated to be released starting in 2021. The rollout is scheduled to begin sometime during Take-Two Interactive’s 2022 fiscal year, which means that the earliest possible release window is April 2021. (Take-Two is 2K’s parent company.)

At the risk of reading too much into the available information, we can try to infer some further details about the kinds of football games 2K is making. The publisher’s licensing agreement with the NFLPA covers thousands of current players, from top-tier stars such as New York Giants running back Saquon Barkley to unheralded contributors like a special teams unit’s long snappers. But it’s hard to imagine that 2K would bother including full 53-man active rosters for each of the league’s 32 teams in a non-simulation video game, unless it was building something that was cartoony but ultimately a solid facsimile of football, like Metalhead Software’s Super Mega Baseball series.

Think of the NFL Blitz or NFL Street franchises, both of which offered arcade-style football experiences with seven-on-seven action instead of the 11-on-11 format of authentic NFL play. 2K Sports’ own arcade basketball title, NBA 2K Playgrounds 2, features current and retired NBA players in two-on-two games. Now consider the following quote from 2K president Ismailer in Thursday’s news release.

“We’re thrilled to be working with the NFLPA and OneTeam to bring the biggest and best stars in football to the games we’re working on,” said Ismailer. “We want to give fans experiences that are authentic, memorable and fun, and having a roster of real-life sports heroes through the Players Association and OneTeam is a huge part of delivering on that promise.”

While 2K might’ve signed a deal that covers everybody in the NFL, it sounds like the publisher is really only interested in the big names — after all, that’s who you’d want to highlight in games that are designed to be fun, approachable, and social experiences. Of course, that doesn’t mean 2K wouldn’t delve further into NFL rosters for, say, a stand-alone MyTeam game with virtual trading cards. But it seems more likely than not that 2K’s initial slate will include something akin to a football version of NBA 2K Playgrounds. 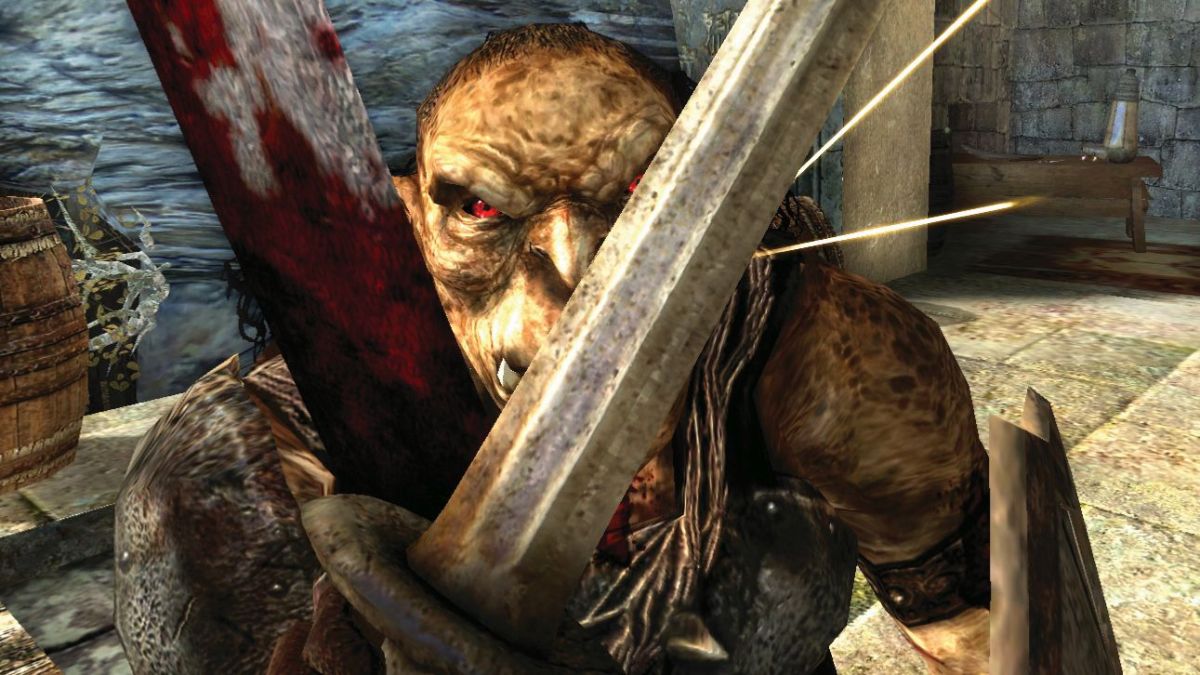 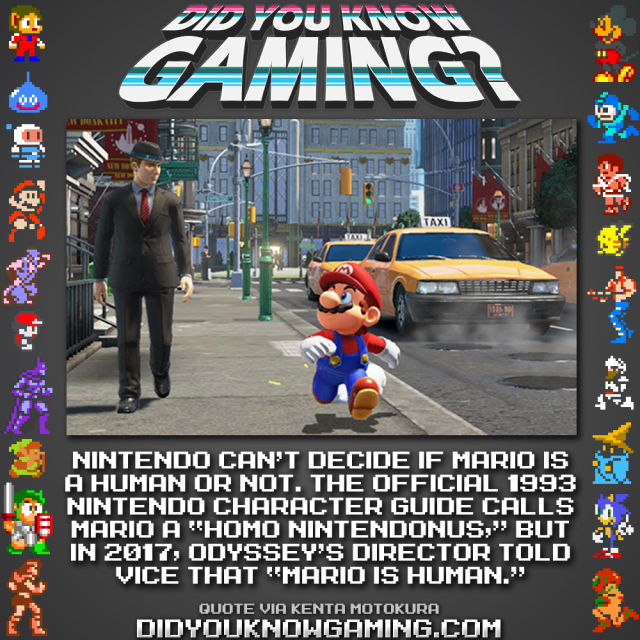 Did You Know Gaming? — Did you know Nintendo can’t decide Mario’s...